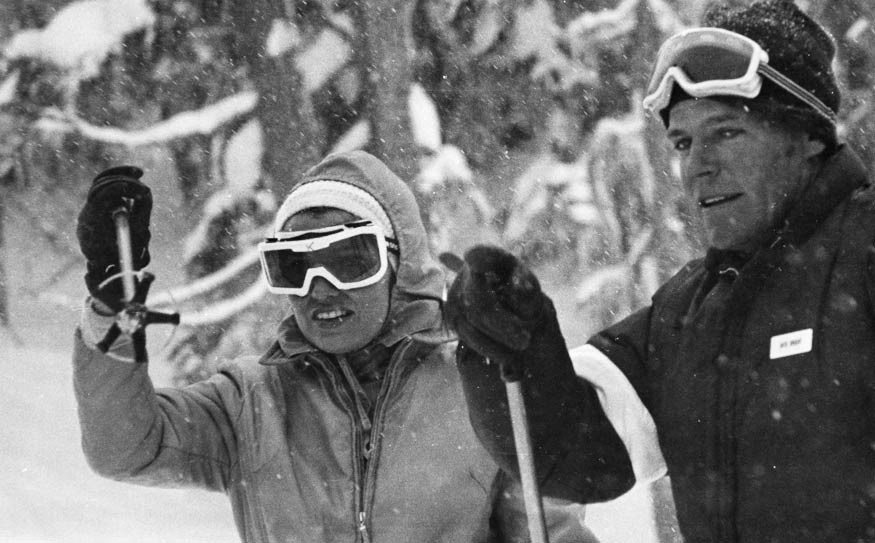 One of the architects of Whistler's modern era passed away this week, a man who was instrumental in Whistler's evolution as a ski destination.

Among other things, Jack Bright was the first general manager of Whistler Mountain.

"He was the first president of the Canada West Ski Association when we formed it," said Alder.

Hugh Smythe remembers Bright as a guy who had a brilliant marketing mind.

"He had the marketing intuition and savvy that was imperative for the future success of the ski area," said Smythe, who started working with Bright in January of 1967. "... He was the right guy at the right time," said Smythe.

According to Smythe, Bright was also motivating and charismatic. "He was tall, good looking and a great skier," said Smythe. "He had been on the front cover of a few ski magazines prior to coming here."

Before Bright came to Whistler he was running a ski operation in Alberta that was on the verge of bankruptcy. Smythe said the operation in Alberta faded into oblivion after Bright was lured to Whistler at the age of 29. The young manager, Smythe said, created programs that attract more mid-week skiers to the lifts at Creekside. He was also instrumental in creating events in Whistler that drew large crowds to the Creekside lifts.

After leaving Whistler Mountain, Smythe said Bright operated the Whistler Inn on Lake Placid Road and put in many years as a member of board of directors that oversaw the running of the North Shore Credit Union.

Bright passed away on May 1. A memorial is being planned for Rolands Creekside Pub.