Elections BC preps new tech ahead of election 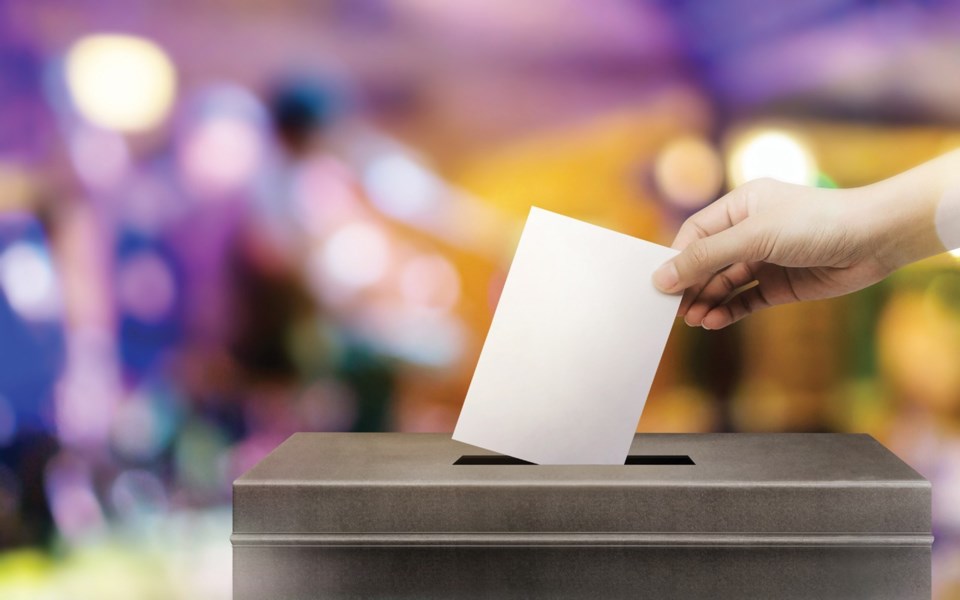 the province of B.C. is looking to modernize voting ahead of the next provincial election.

Changes being proposed include using electronic pollbooks for real-time strike-off and ballot tabulators for faster counting.

The proposed changes were recommended in a report by Elections BC's chief electoral officer, Anton Boegman, in May 2018.

"Elections BC is pleased that the Attorney General's office is moving forward with some of our recommendations for legislative change to improve elections in B.C.," Boegman said in a release.

"Should voting modernization be adopted, it will improve the voting experience for British Columbians, make voting faster, improve accessibility, speed up results, and provide candidates with current participation information to assist them in their efforts to get out the vote."

B.C. will incorporate best practices from other jurisdictions as it makes the amendments.

Elections BC's report estimates it will take up to 24 months to implement the changes.

"With the next scheduled provincial general election in October 2021, government will work to ensure that the necessary legislative amendments will be introduced for the Legislative Assembly's consideration in a timeframe that supports Elections BC's implementation needs," wrote attorney general David Eby, in a July 3 letter to Boegman.

"It should also be acknowledged that developing the necessary amendments is a technically complex project."

Find the full report at elections.bc.ca/docs/rpt/2018-CEO-Recommendations.pdf.

Three months into the Resort Municipality of Whistler's (RMOW) 2019 fiscal year, overall operating revenues were at six per cent and expenditures 24 per cent of their annual budgeted amounts, according to the RMOW's First Quarter Financial Report, presented at the July 9 council meeting.

Those numbers compare to six per cent and 25 per cent at the same point of fiscal 2018.

Nearly all municipal revenue is accounted for later in the year, as property tax and utility user fee billing takes place in Q2.

"First quarter tends to be our least active quarter in regards to both revenue and project spending," said director of finance Carlee Price, in a presentation to council.

"Expenditures are on a much more normal cadence and tend to flow fairly evenly throughout the year. As a result, you'll see dislocations in the first quarter that tend to correct themselves as the year progresses."

Investment income ranges widely year-to-year, Price said, noting that it has come in at between $1 million and $4 million in recent years.

"Variance is driven naturally by the size of our reserve balances, but more importantly by prevailing interest rates—2018 was a notable year in that it was the first year since 2007 that we saw sustained, ongoing interest rate increases," Price said.

"We're much more likely now to experience a return to lower interest rates than rates that continue to move higher. There was no effect of this change on first quarter numbers, but likely to have a small impact on 2019, and definitely something to keep in mind for the remainder of the year and into 2020 and beyond."