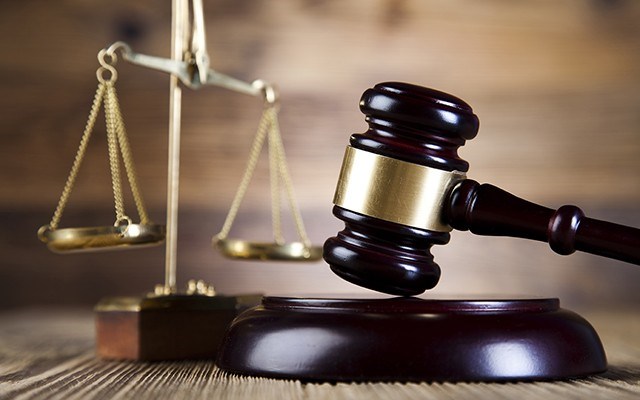 CHARGES BOOSTED Two of the accused in the death of Luka Gordic (pictured) saw their charges upgraded to murder on Oct. 29. Facebook photo

Mitch Gordic spends a lot of time at work these days. Anything to stay distracted; he reads plenty of books and spends hours surfing the Internet. But nothing has been able to fill the void left when his son, 18-year-old Luka, was attacked and killed in front of a 7-Eleven on the busy May long weekend in Whistler.

Emotions have run high in the Gordic family since that tragic day, and spilled into court last week at a bail hearing for two teens whose charges were upgraded to murder in connection with the fatal stabbing.

Arvin Golic, 18, and a 17-year-old minor who cannot be named due to a publication ban, were initially charged with manslaughter over the May 17 incident.

"Based on the current assessment of the evidence that's available, Crown concluded that there was a basis to proceed on charges of second-degree murder," said Neil MacKenzie of the province's Criminal Justice Branch.

Both suspects were re-released on bail on strict conditions, as before. The reasons behind their release, along with submissions from Crown counsel and defence lawyers, cannot be reported due to a publication ban imposed by B.C. Supreme Court Associate Chief Justice Austin Cullen.

"(Golic's) been on bail for months, been complying with the terms of his bail, been doing well," said lawyer Matthew Nathanson, who's representing Golic, to a scrum of reporters outside the courtroom on Thursday, Oct. 29. Gordic said tempers flared in the courtroom when a supporter of the accused supposedly laughed at his family.

"Some people shouldn't be there and they just came to make trouble," he said. "When they were talking about how Luka was killed, one of the guys looked at us and laughed."

Court sheriffs reportedly escorted three men outside, including one of Gordic's sons, after one yelled obscenities at the accused's supporters in response.

While he was glad to see the charges upgraded to murder, Gordic was disappointed two of the suspects in his son's death were released on bail.

"I really don't know how that works," he said. "Our laws, to be honest with you, are really bad. Everything is geared towards the accused instead of us."

Two other 17-year-olds have been charged with manslaughter in connection with the attack. One has been released on bail while the other remains in custody.

The Gordic family has lobbied for changes to Whistler's notorious May long weekend holiday in the months since Luka's death.

For now, however, Gordic said his family's focus is elsewhere. "It's so difficult for us. We will do it later. At this point it's still really fresh and ugly."