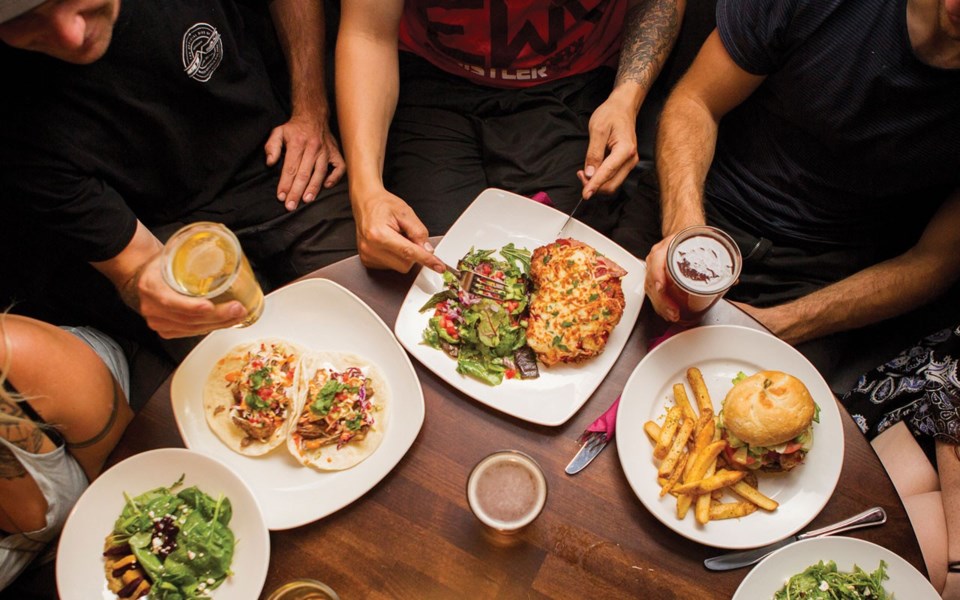 B.C.'s new Employer Health Tax (EHT) has only been in effect since Jan. 1, but small businesses are already warning of the potential unintended side effects it could have on their bottom line.

The EHT is a 2.925-per-cent tax applied to employers whose payroll remuneration is between $500,000 and $1.5 million for the year. (Employers whose payrolls exceed $1.5 million are taxed at 1.95 per cent.) That payroll amount factors in the remuneration paid to employees belonging to separate incorporated businesses under a parent company, which is the case for Priyanka Lewis, who operates three local restaurants and bars: Brickworks, 3 Below and Main Street Noodles.

"For us, we're a small, locally owned business, and the size of each of our companies isn't huge," explained Lewis. "They're all individual businesses, but because the Employer Health Tax and income tax classes us as one relatable company, because we have common ownership, we're affected massively by the cap that has been put on our payroll."

Lewis expects her EHT contributions to be about $30,000 this year, which could make all the difference in a sector that already operates with razor-thin profit margins. "I'm not saying employers shouldn't contribute at all. I think it's a great system and it should be required, but I think the parameters for which the program was rolled out weren't fully thought out for B.C.," she added.

What's more is, because of the international makeup of Whistler's workforce, Lewis estimated that only 10 of her 75 employees are actually eligible for extended medical coverage in B.C.

"A lot of my employees are on a visa and come here with travel insurance for one year. We're getting them on the tail end of their visas, so we're getting them for six months, and they wouldn't be eligible to get MSP," she said. "But they are still included in my payroll number and there is no distinction between eligibility and non-eligibility."

Lewis voiced her concerns to Dan Baxter, director of policy development for the BC Chamber of Commerce, at a recent Whistler Chamber of Commerce Power Lunch. He said the issues showed why the provincial business network had called for more discussion with Victoria before the tax was rolled out.

"We appreciate what the government is trying to do, which is raise revenue for healthcare and other social programs they want to invest in, but there is obviously going to be an impact on small business and what we don't want to do is make it more challenging for small businesses that are the backbone of our economy," he said.

The BC Chamber has lobbied for the $500,000 payroll exemption to be increased to $1.5 million, which Baxter said would help ease the financial strain on small businesses in particular.

"We are told that $500,000 is basically a five-person-or-less business, effectively what's called a micro-business. Our members are saying that is too low when you think about how small business, under the B.C. definition, goes up to 50 employees," Baxter said. "So what about those companies with between six and 50 employees? This could be a sizable impact on their bottom line."

The $500,000 limit could also force companies to curb their long-term growth, warned Melissa Pace, president of the Whistler Chamber of Commerce. "If I'm at $495,000 in payroll, why would I include another additional person and grow my business if I'm then going to have to pay 2.925 per cent on top?" she asked. "It is not really set up to incentivize small businesses to necessarily want to grow their business."