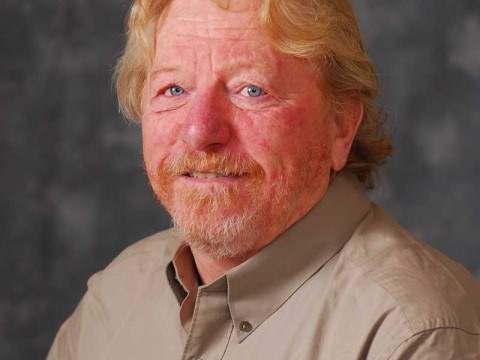 After 11 years as chairman of Tourism Whistler's (TW) board of directors, Rick Clare has stepped aside and a new face is now at its helm.

Roger Soane, general manager of the Fairmont Chateau Whistler is now chair of the TW board.

He assumed the position at last week's board meeting. Though excited about the new role, he accepted his position while praising Clare's long-term dedication to the organization and the resort in general.

"Tourism Whistler and tourism as a whole within the community of Whistler owes a great deal to Rick Clare," said Soane this week.

Though new to Whistler, joinging the Chateau in 2008, Soane is no stranger to tourism.

He has worked in hotels around the world, and most recently served as chair of the board of Tourism Victoria for two years when he was general manager of Fairmont Empress.

Soane comes to the table with a short-term, medium-term and long-term vision.

In the immediate future Whistler must do everything it can to maximize the exposure of the 2010 Games.

"We will be top of mind (around the world) for possibly 24 months," he said. "Hopefully we'll get as much spin-off as we can."

For the mid-term, there must be more work done on promoting Whistler as a year-round resort with a focus on driving the conference business during the slow seasons.

The future however is to examine Whistler's infrastructure as a year-round resort, looking at things such as access to Vancouver airport.

The chair position is elected on an annual basis, rotating every two years, as determined after a board governance review in 2008.

Soane will serve a chair of the board for one year with the potential to renew for a second year. Clare will continue to sit on the board as Commercial Director and also as past chair.

Bryan Pilbeam was appointed in the position of Multi-Managed Lodging - Other, and Dave Davenport is now the Director at Large.

David Demers of the Sundial Boutique Hotel fills the position of the Whistler Chamber of Commerce (ex official).