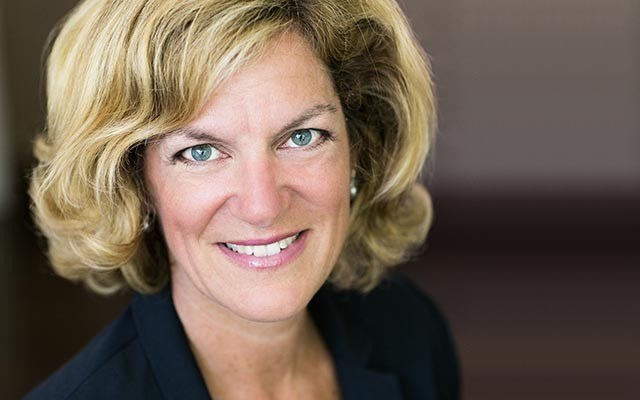 With a federal election less than half a year away, the Liberal Party of Canada has unveiled one of its key platform planks.

On May 4, Liberal leader Justin Trudeau announced his party's alternative to the Harper Conservatives' economic plan — a tax cut for the middle class and an increase for Canada's wealthiest.

"Those who are earning between $45,000 and $90,000 a year, their tax rate will fall from 22 per cent to 20.5 per cent," said Pamela Goldsmith-Jones, Liberal candidate for the West Vancouver-Sunshine Coast-Sea to Sky Country riding.

"The other key piece is the Canada child benefit, which takes a sort of mishmash of four programs and rolls it into one larger, more fair cheque that will arrive each month directly to all families with children."

The Liberal plan also proposes a new tax bracket of 33 per cent that would be applied to people making over $200,000 per year.

The Liberals' "Fairness For The Middle Class" plan can be found at ww.liberal.ca.

"It's a statement about our intent to focus on most people in Canada, to focus on the fact that the economy is stagnant and that we feel strongly that when most people — particularly middle income earners — are better off, we're all better off," she said.

"So that's really our intent, and this is only part of our platform. There will be future announcements on infrastructure, skills training and innovation to kind of amplify what we announced (on May 4)."

Goldsmith-Jones — a former two-time West Vancouver mayor — was unveiled as the Liberal party candidate in the Sea to Sky riding last summer. She's spent the last year travelling throughout the riding meeting constituents and attending events.

"People are generally worried about jobs, a sluggish economy, the infrastructure around transportation," she said, adding that the environment is also a major concern for people on the West Coast.

"Justin Trudeau has talked a lot about climate change and about the need to work in collaboration with the provinces with regard to carbon pricing, and I think that that's long overdue," she said.

"(The Conservatives) have done such damage to our country's reputation in the world... by denying climate change, and that is severing other important relationships that we need, so the Liberal Party is putting climate change and pricing carbon squarely at the centre of its platform as well."

In the 518-page federal budget released April 21 there was nary a mention of climate change, Goldsmith-Jones said, but that wasn't the only concerning aspect of it.

"The thing that's most important about that budget is that it has used our contingency fund to balance it, so it really isn't a balanced budget, and it's also targeted a certain group of people — not most Canadians," she said.

"There is absolutely no vision in it whatsoever. I could not tell you where Canada is going under the leadership of this Prime Minister, and so it's really great to get going with what the alternatives are for Canadians, and this election is going to be, I think, pivotal for Canada."