Few incidents to report on first night of May long weekend 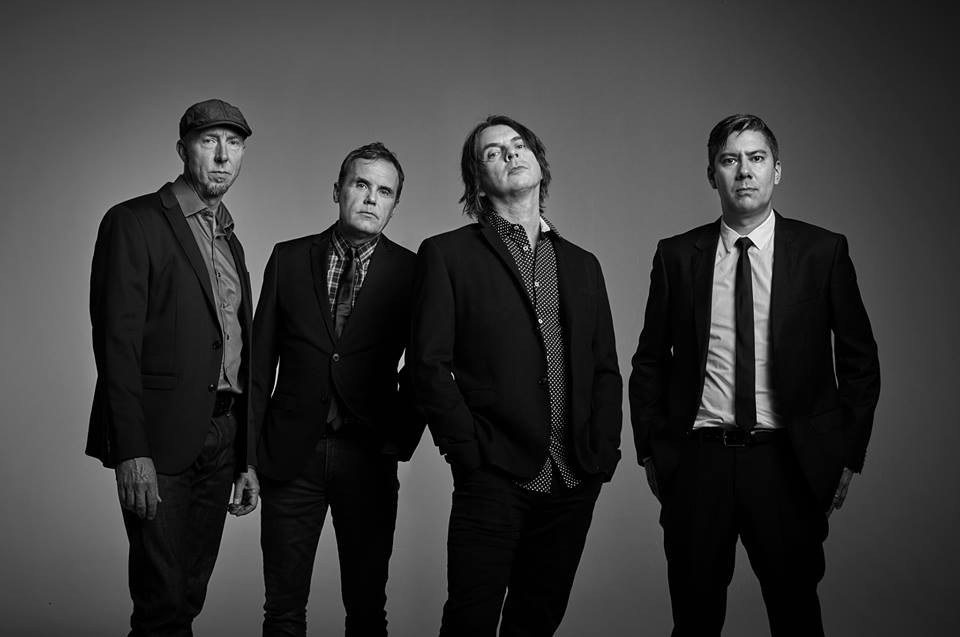 Vancouver alt-rock band 54-40 played a free village show as part of the Great Outdoors Festival on Friday, May 19. Photo submitted

There were few police incidents to report on the first night of Whistler's 2017 May long weekend, according to RCMP.

Police said Friday night saw 13 files in all, with "only isolated" incidents of open alcohol, resulting in one ticket being issued. Durnin also noted that three people were detained in custody as a result of "unlawful behaviour." He did not indicate what exactly the individuals were held in cells for.

The night was uneventful even compared to the first night of the 2016 holiday weekend — which itself was relatively tame compared to years past — when Mounties dealt with a handful of reported incidents, including a pair of domestic disputes, two cases of public intoxication, and a weapons charge for a Surrey teen.

Last year's festivities were a welcome change of pace from previous editions of the Victoria Day weekend that earned the holiday a reputation for violent and unruly behaviour. In 2015, for instance, two stabbings were reported, including an attack near Marketplace that caused the death of a Burnaby teen. Two years prior, several village stores suffered extensive property damage after vandals went around smashing windows.

Durnin said police will maintain a highly visible presence throughout the resort this weekend, and will be enforcing a strict "zero-tolerance" policy towards unlawful behaviour.

"The Whistler RCMP and the municipality are continuing their efforts to better ensure Victoria Day weekend remains a safe and pleasant experience for the community and visitors as the weekend progresses," he wrote.

The Great Outdoors Festival, launched by the municipality four years ago as one way to attract a more family-friendly demographic to Whistler, runs until Monday. Last night, Vancouver alt-rock band 54-40 played a free show to a packed Mountain Square crowd as part of the festival's lineup of free music. Visit www.greatourdoorsfest.com for more information.

Check back with Pique for more updates on the May long weekend as they become available.