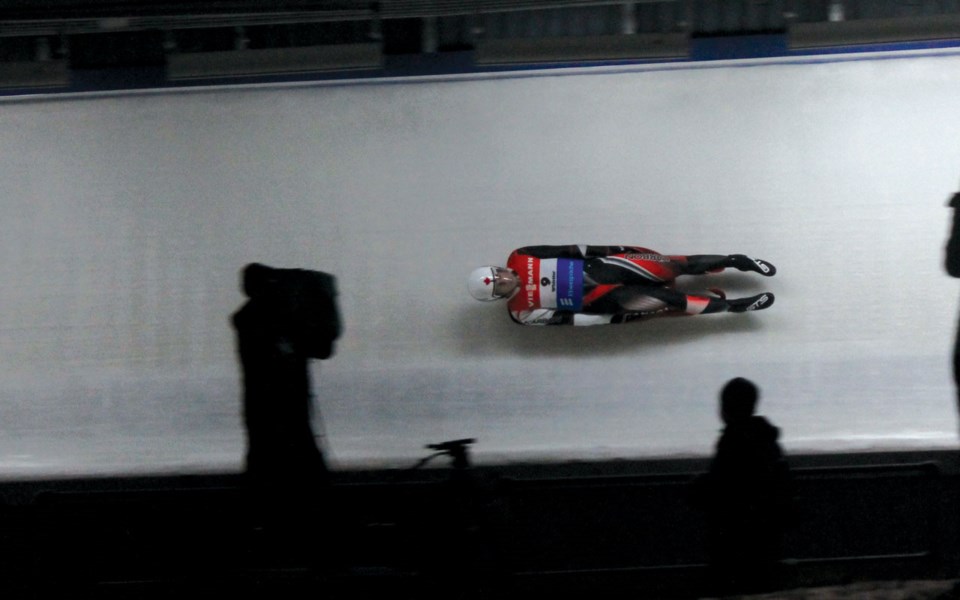 The 2021 FIL World Championships will no longer take place in Whistler. FILE PHOTO BY DAN FALLOON

FIL, with the support of the Canadian Luge Association, announced on Sept. 2 that it would not bring the event to Whistler in February and would instead seek out an alternate host.

Calgary was originally slated to host, but FIL approved moving the worlds to Whistler last June when the Alberta venue was shuttered.

In a release, the FIL consulted with Canadian Luge Association and the venue, and decided on the move after weighing the direction of the federal government and medical leaders, as well as the ongoing travel restrictions into the country.

“On behalf of the FIL Executive Board, I would like to thank the Canadian Luge Association for the enormous commitment in planning and fulfilling legal requirements for our anniversary World Championships. Unfortunately, a proper realization of this major event is not possible under the given conditions and regulations,” FIL executive director Christoph Schweiger said in the release.

“The biggest challenge we currently face is a 14-day quarantine for all foreign athletes coming into Canada, which we cannot guarantee will be lifted by February. As a result, the FIL informed us it will not be possible to host the event this year,” he said in the release.

“While our focus now is on doing our part to minimize the spread of COVID-19, it is our sincere hope that when our borders open for international travel, Canada will host a World Championships in Whistler where the fastest athletes on ice can once again put on an impressive display of sliding in front of a full track of spectators.”