Florence Petersen’s passing is ‘end of an era’ for Whistler 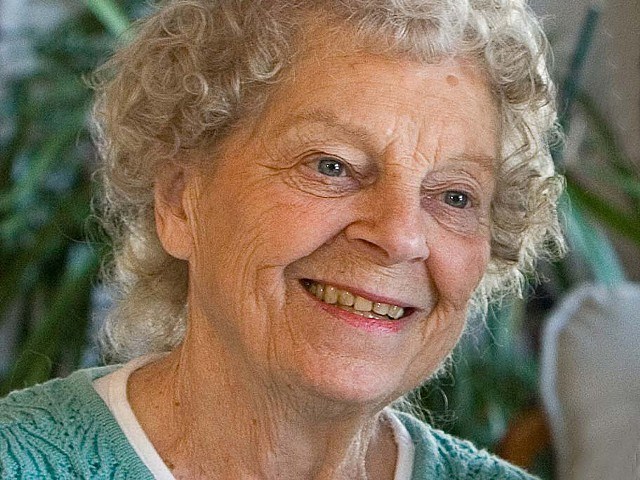 The news of the 83-year-olds sudden passing shocked and saddened many community members.

Mayor Nancy Wilhelm-Morden, holding back tears, said she was so pleased she nominated Petersen for the Freedom of the Municipality award and honoured her in a ceremony in June.

It is the municipality's highest award.

Petersen was also Whistler's Citizen of the Year in 1986 and was one of the founders of the Whistler Museum and Archives.

"We're going to miss her," said the museum's John Hetherington. "It's the passing of an era."