The good news is that if you got the flu shot this year you're immune to all of the major strains of flu bug that are making this one of the worst seasons in recent history.
Jan 15, 2013 8:00 PM By: Andrew Mitchell 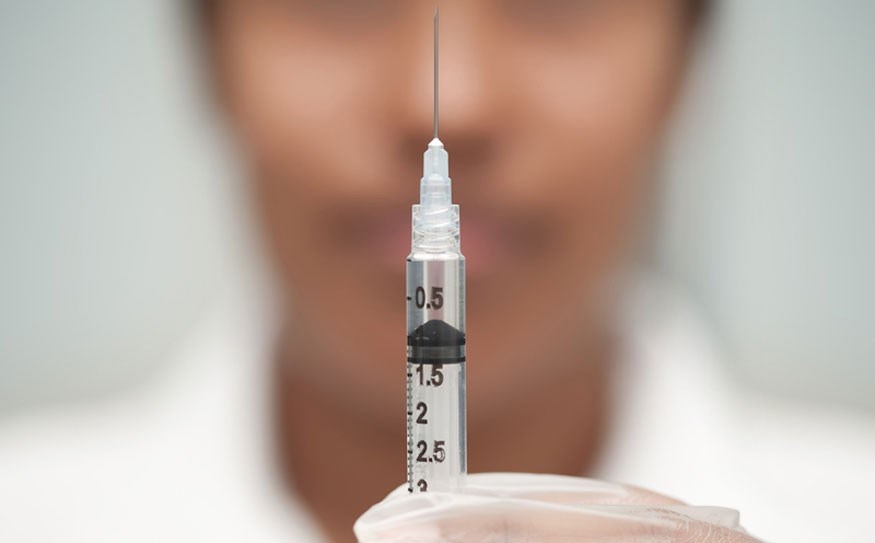 The good news is that if you got the flu shot this year you're immune to all of the major strains of flu bug that are making this one of the worst seasons in recent history.

So far the Sea to Sky region has avoided high levels of the flu, though Fraser Health declared a health hazard for its region and invoked special measures to combat the spread of the flu especially in residential care facilities.

Vancouver Coastal Health, which services Whistler, has not declared a similar emergency, but is taking additional precautions while asking people not to visit facilities if they have the flu or norovirus — a group of viruses that cause severe gastrointestinal illness, and that have shut down several hospital emergency rooms, including Squamish General Hospital and Hilltop House seniors facility in December.

Visitors to VCH facilities are being asked to wash hands before and after visits, and to limit travel within VCH facilities by going directly to their destinations.

There are no norovirus outbreaks in the Sea to Sky area currently, said Vancouver Coastal Health spokesperson Tiffany Atkins, and finding exact numbers for Whistler and Squamish is difficult for both influenza and norovirus because not everyone will go to emergency or see a doctor.

"We do know that 2012-2013 is one of the most severe influenza seasons we've seen in recent years, but the good news is that the strains we're seeing are matched by this year's flu vaccine," she said. "If you haven't had a shot, get one."

While the flu itself is not overly serious in terms of consequences, the norovirus is a concern because it spreads quickly and is hard to get rid of.

According to VCH, the most common symptoms of the norovirus are "nausea, vomiting, non-bloody diarrhea and stomach cramps. Other symptoms may include a low-grade fever (of less than 37.8 degrees Celsius), chills, headache, muscle aches and general fatigue."

Most symptoms will pass in 12 hours to five days, and Atkins said most people would assume it's the stomach flu and avoid going to the doctor for a diagnosis.

If you think you have the norovirus, stay home from work or school for two days after your symptoms stop. There's no medication available to cure patients, but people should drink small amounts of fluid such as water or rehydration drinks frequently.

As for influenza, you should wash hands often, cover your coughs and sneezes and avoid others if you're sick.

The mumps epidemic that infected dozens of Whistler locals and employees last year appears to be under control, and there have been no new cases reported this winter. The vaccine is still available, and is recommended for anyone born after 1970 that has not had two doses of the MMR vaccine shot.