Incident occurred Saturday on the north slope of Decker Mountain
Mar 25, 2019 9:45 AM By: Joel Barde 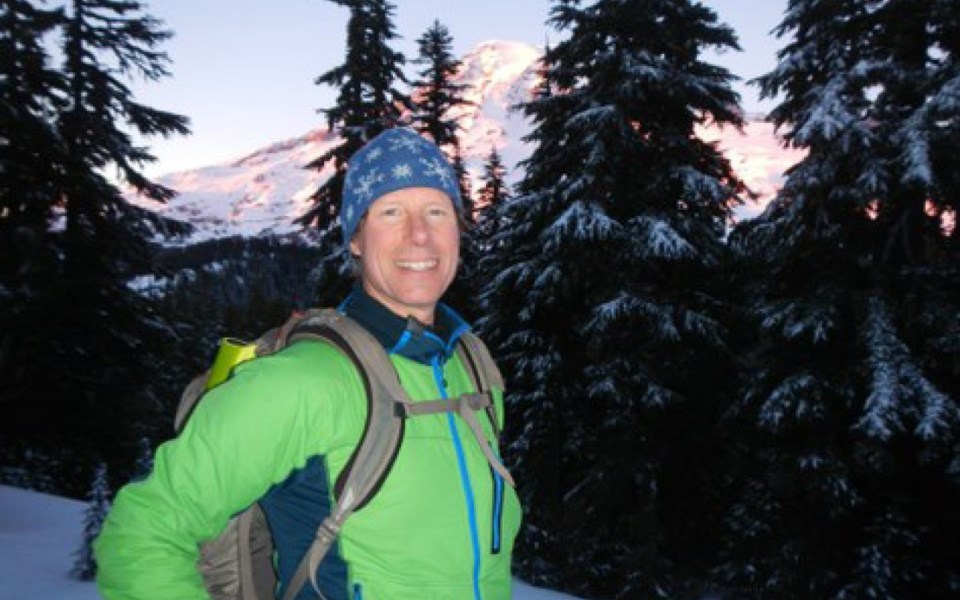 Tab Wilkins, a Seattle, Wash. resident who has been identified on social media as the victim of a fatal fall that took place Saturday, March 23 on Decker Mountain. Photo courtesy of The Mountaineers

A longstanding and respected member of the Pacific Northwest outdoor community has died following a fall on Decker Mountain, out-of-bounds terrain accessible via the Blackcomb Glacier.

Whistler RCMP and Whistler Blackcomb Ski Patrol were notified of the incident at approximately 3:15 p.m. on Saturday, March 23, according to police.

The deceased has been identified on social media as Tab Wilkins, a Seattle, Wash., resident who served as president of The Mountaineers, a major outdoor club, between 2010 and 2012.

“We're shocked and saddened to share the news that Tab Wilkins, former Board President … activity leader, and 19-year member, has passed away,” read a March 25 blog post on The Mountaineers’ website. “(Wilkins) was skiing in the Blackcomb backcountry when he fell. Even though he was wearing proper safety equipment, he did not survive.”

When asked if there are any safety lessons to be taken from the fall, Sills said it is too early to say.

"I've asked that question myself,” he said. “Was there intent to ski the slope he fell through or did he just simply fall?

“I've not received an answer from the people that were on-scene, nor do I know if they would ever be able to establish that.”

Wilkins’ death represents a major loss to the Pacific Northwest outdoor community. Based in Seattle, the Mountaineers boast more than 13,000 active members in the Pacific Northwest and host courses and trips throughout the region, according to the group's website. Over the years, the group has served as a portal to the outdoor world for thousands of recreationalists.

“Our community will be impacted greatly by this loss,” the Mountaineers’ blog post continues. “Tab is survived by his wife Anita—his partner in life and adventure. They met in The Mountaineers, and were married in 2016.”

Check back with Pique for more on this developing story.