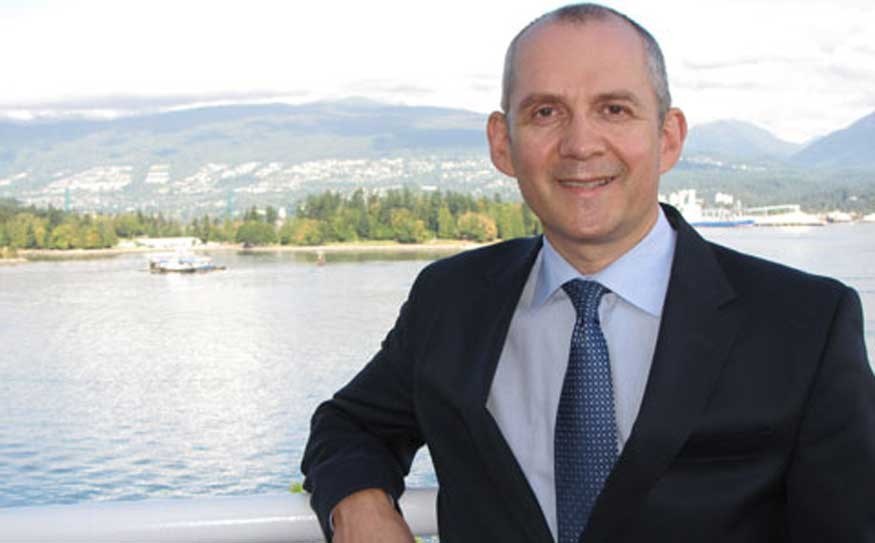 There will no longer be two assistant fire chiefs in Whistler, a move designed to save taxpayers more than $100,000 per year.

It's just one of a series of tough decisions, orchestrated by municipal CAO Mike Furey at the request of council in an effort to streamline the organization and run a tight ship. And, in the end, the so-called organizational structure review has found more than half a million dollars in annual savings by eliminating positions and downgrading other roles.

In a candid interview with the Pique, Furey admitted to the challenge of the past six months of going through the organization with an eye to ensuring the municipality was delivering services in the most fiscally responsible way.

"It was a lot of work," he said of the process. "None of them were easy decisions."

In Phase II of the organizational review, presented to council Tuesday night, Furey reported that three staff positions have been eliminated including an assistant fire chief, a purchasing agent and a building inspector.

Furey explained that where possible he looked at losing those positions through attrition. For example, Geoff Playfair, long-serving assistant fire chief, retired earlier this year. His position was cut after that retirement.

Other positions have been reclassified.

In the end, Phase II, which looked at the municipal departments, found $327,000 in savings.

Furey told council he was "trying to find the sweet spot" — that delicate balance of keeping the right amount of staff on the payroll without impacting the responsibilities of the municipality.

Phase II comes on the heels of February's first round of reviews, which looked at the divisions in the hall. Ultimately, Furey reduced the municipal divisions from five to three, effectively cutting out two general manager positions. One position was lost entirely; the other was downgraded for total savings of almost $185,000.

Furey told council that with the clarity and the streamlining of municipal hall, and with the new Corporate Plan, the organization is well positioned moving into the future.

"We think we're in really good shape to move forward," he said.

Though council directed Furey in its Council Action Plan to make these changes of efficiencies, councillors had little to say at the presentation detailing the $500,000 impact, save for praise from the mayor.

The work was all done in house, without outside consultants, unlike last term's Service Review, which cost almost $130,000 and "found" $1.1 million by reducing service levels, eliminating 14 Full Time Equivalent staff positions and increasing fees.

The service review, however, came under fire in the community for the consultants' costs — a lesson learned during the time the new council was sworn into office.

"I think we've been focused on only using consultants when we don't have the expertise in house," said Wilhelm-Morden after the meeting.

"I'm really happy with the work that's been done in house so far."