Grizzly delivers TKO in its boxing match with drunk 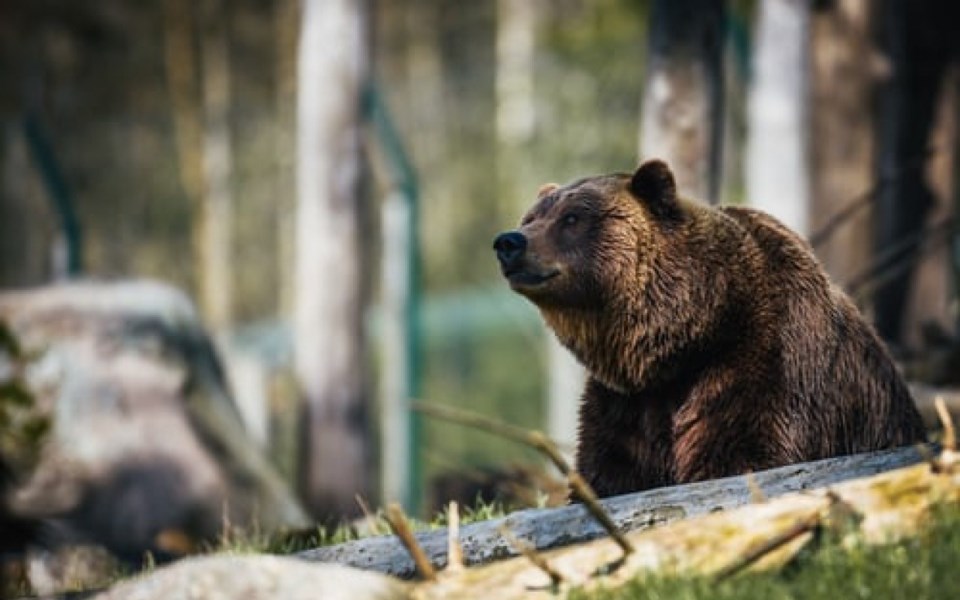 BANFF, Alta.—Whatever was he thinking? Obviously, the 35-year-old man from Saskatchewan was not thinking of getting a $4,000 fine when he got out of a red pickup truck in Banff National Park and began shouting at a young grizzly bear.

Two nearby photographers who had been observing the grizzly for some time captured what happened. Devin Mitsuing shouted at the bear and threw rocks for five or 10 minutes, then adopted a boxing stance before charging the bear, which fled.

He and companions were later found in British Columbia, at the Radium Hot Springs, too inebriated to be allowed to drive. To compound things, when his day in court came, he failed to show.

Prosecutors, said the Rocky Mountain Outlook, had charged him with disturbing wildlife in a national park. Jeremy Newton, the prosecutor, also said that not only did the man from Saskatchewan put himself in danger, but he put every other person who comes across this bear in danger in the future.