There are big challenges and big opportunities to be realized in British Columbia’s quest to double tourism revenue by 2015.
Jul 20, 2007 2:51 AM By: Claire Piech 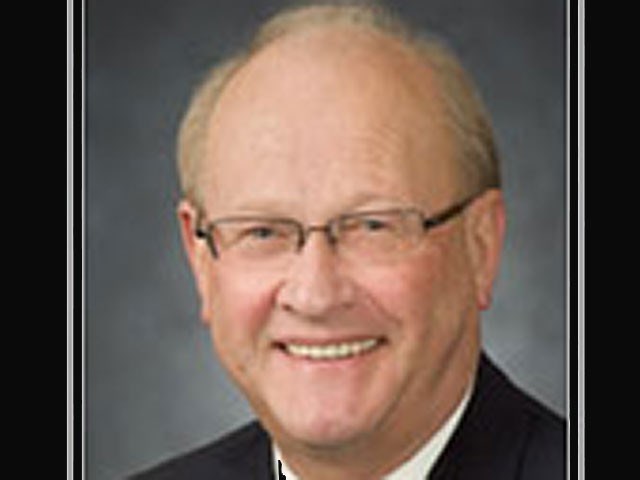 There are big challenges and big opportunities to be realized in British Columbia’s quest to double tourism revenue by 2015.

However if we continue to do things the way we are doing them, we will not reach that goal, said Minister of Tourism, Sports, and the Arts Stan Hagen during a Whistler Chamber of Commerce luncheon Wednesday.

The 2015 goal of doubling tourism was laid out in 2005 and pushes the industry to bring in at least $18 billion a year. The current growth rate of 2 per cent a year, therefore, will need to be increased to reach this.

“We need to focus on tourism that we are not already focusing on, including arts and culture tourism, sports tourism, and First Nation tourism,” said Hagen, the MLA for Comox Valley.

“The 2010 Olympics and Paralympics will be a major factor in doubling tourism revenue,” he said, adding that in subsequent years after the Games, it is predicted people will continue to visit the province.

Hagen stressed the importance in spreading tourism around the province, so when people visit British Columbia for the Olympics, they also go to places like Kamloops, Prince George, and Nanaimo.

“We are competing against the world for tourist dollars. We need to harness our big marketing force to take on the world,” Hagan told the Whistler audience.

In his speech he also recognized the achievements of both Whistler and British Columbia this year.

He called Whistler “one of the best places on earth”, and commended the resort for having a strong presence as an international destination and being the perfect four-seasons destination.

He also said that Whistler is well situated to harness the global attention brought on by the Olympic and Paralympic Games.

“I know Whistler can lead the world, and I challenge you to help make B.C. the best place in the world to visit,” he said.