Most visits, most emergency transfers in recent history
Jan 19, 2012 2:00 AM By: Andrew Mitchell 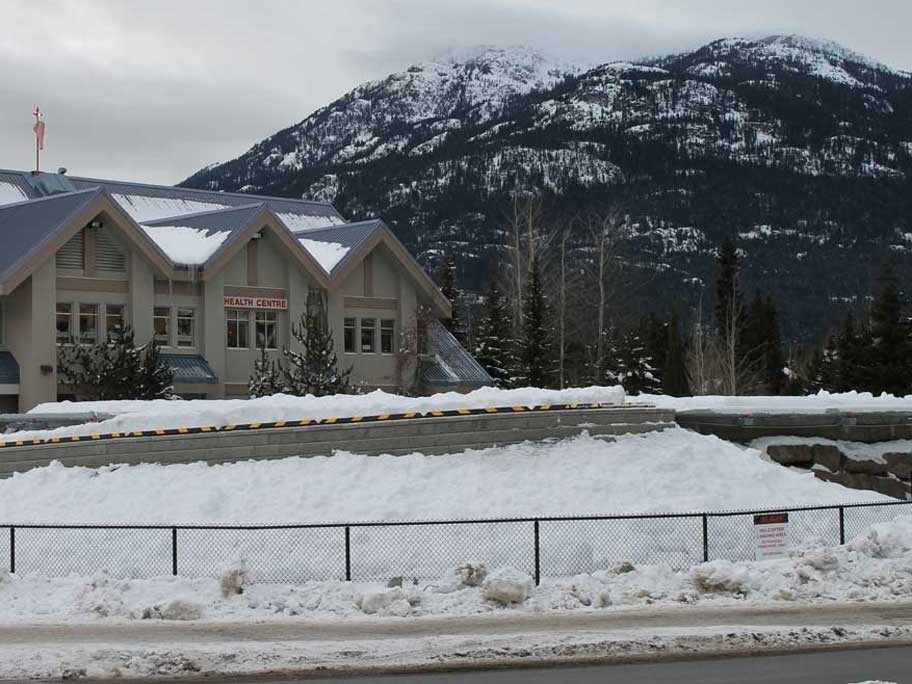 Janet Hamer, clinical services coordinator for the WHCC, said there were likely a few reasons they were busier.

Of the total calls over the 2011-2012 holidays, some 484 originated on the mountain. Some 155 calls were brought to the WHCC by ambulance or helicopter.

If a call is serious then patients are transferred from WHCC to hospitals in Vancouver by ambulance or by helicopter medivac. In 2011-2012 there were 45 transfers, up from 38 the previous Christmas and 25 the year before that.

Non-residents from out of province and out of country were also well represented. There were 560 non-resident patients this year, up from 349 and 333 the past two holiday periods.

When asked how the WHCC coped with the volume, Hamer said everyone just worked harder.

"We all worked really hard, but we coped," she said. "Sometimes we had a longer wait time than we would prefer to have, but all in all it's still way faster than any of the city hospitals, so we're quite proud of that — that we do a good job and provide care in a timely fashion here."

With an average of 82 emergency calls per day, there were times when they had to call in extra help to handle the workload.

Hamer said they would present the numbers at the upcoming budget meeting. Having statistics for recent years will help them make a case for calling in additional help during the winter season, she said.

"We'll be able to demonstrate that we need a little extra help (during the holidays). We can look at the times where we called people in for the workload, and anticipate that this might happen again next year."

While the WHCC is a daytime facility, they do provide emergency services overnight. However, Hamer said that the volumes in the evening were not unusual for this time of year, and that New Year's Eve — usually one of the busiest nights at the WHCC — was also relatively quiet.