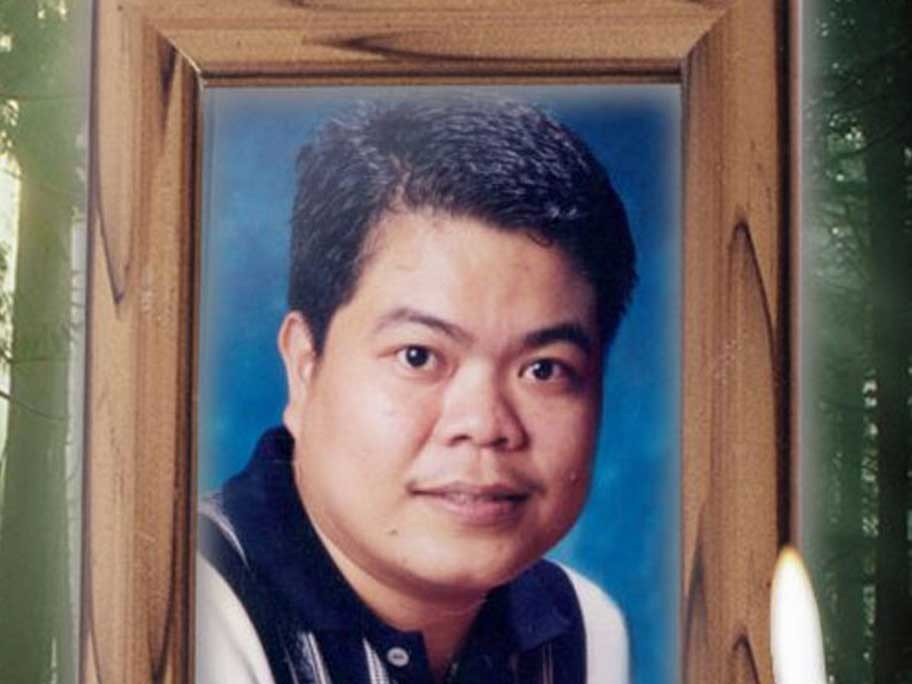 Friends and co-workers at the Westin Resort and Spa are raising funds for the family of Roberto Suarez, an employee who fell from a five-metre ladder on Dec. 17 and later died in hospital in Vancouver from the effects of a head injury.

Suarez, 42, had been with the hotel for six years and was a member of the hotel's engineering and maintenance department. He did have a spotter at the time of the accident.

The incident is being investigated by WorkSafeBC and the BC Coroner's Service, with assistance from the RCMP.

Tony Cary-Barnard, the general manager of the Westin, said that it was a difficult time for staff.

"He was one of our associates at the hotel and many were close to him," he said. "Our thoughts and prayers are with the family and we're working to help our associates through this."

The Westin held an in-house memorial to Suarez on Wednesday, Dec. 21 and staff has created a fund to raise money for his wife and two children, aged 9 and 12, in Squamish.

There will be a viewing at the Squamish Funeral Chapel on Thursday, Dec. 22 at 1 p.m. and the funeral mass is at St. Joseph's Church on Friday at 3 p.m.

People that could not attend the memorial and still wish to donate can contact human resources at the Westin Resort and Spa, which is collecting the funds.