How We Vote: Dual Member Proportional 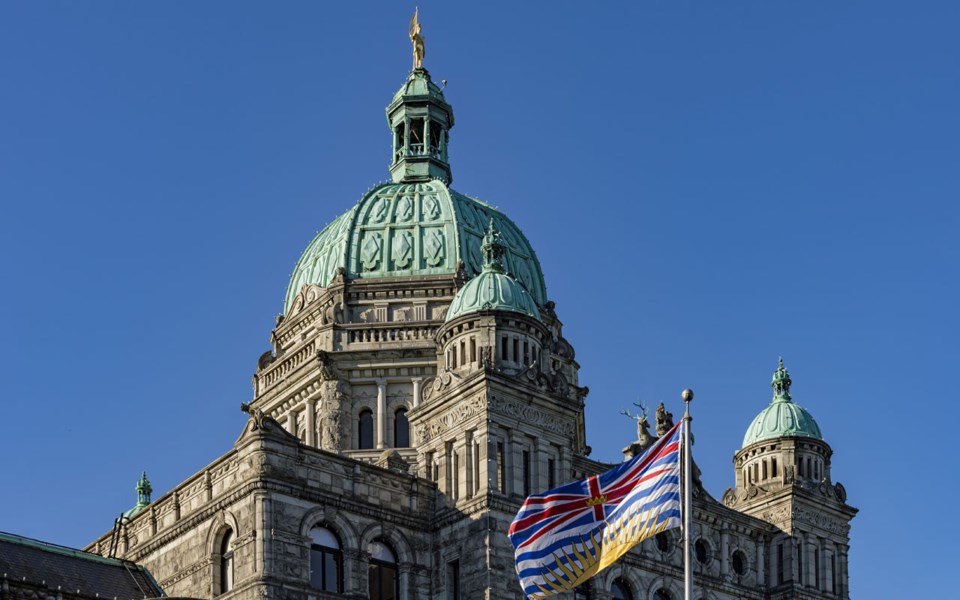 READY FOR REFORM? B.C. voters will choose this fall whether to keep the province's existing electoral system or move to one of three forms of proportional representation. www.shutterstock.com

When British Columbians vote this fall on whether to adopt a new voting system in the province, at least one of the options presented on the ballot will be entirely unique to them.

Dual Member Proportional (DMP), as it's called, has never been implemented anywhere before. The system was devised in 2013 by Sean Graham, at the time a student at the University of Alberta, and has garnered interest from the Canadian political science community ever since.

It was even included in a 2016 electoral reform referendum in PEI, where it garnered the third-most votes.

The basic explanation for DMP in B.C. is that districts would be redrawn into two-member districts, which would generally mean the merging of single-member districts into pairs, Graham explained in an interview with Pique.

On election day, voters would see a ballot very similar to what they see under the current first-past-the-post system.

Once all votes are tallied, the first-place candidate in each district is elected to the first seat, just like under the current system, while the second seat is filled to match the overall proportion of the vote that each party received across the province.

"They're elected based on local popularity, so in general, parties will receive second seats where they had their strongest performing candidates," Graham said.

Max Cameron, director with the Centre for the Study of Democratic Institutions at the University of British Columbia, saw Graham present on DMP at a recent symposium on electoral reform.

"As I listened to him I thought, 'This is just absolutely ingenious. Why has nobody thought of this before?'" Cameron said.

"I think it's a really smart proposal that tries to find a way of squaring a circle that we have, which is we want to have local representation, we don't want big districts, but we want to have proportionality in our electoral system."

But being a completely untested system, DMP could produce results that might surprise people, Cameron said.

"Just to give you an example, it could very well be that even if you were the second-largest vote winner in a particular riding, you might not get that second seat, because the seats are going to be allocated on the basis of proportionality," he said.

"So I could see some people having won enough votes to be the runner-up but not getting the seat saying, 'woah, hang on, that's not fair,' but that's kind of the way that the system works.

"So I think it would take some getting used to, but if you understand how the system works, there's a logic to that, and if you believe that what we want to get is some degree of proportionality, then that trade off may be worth making."

During a mail-in vote from Oct. 22 to Nov. 30, British Columbians will decide if they want to keep the current First-Past-the-Post voting system or move to either DMP, Mixed-Member Proportional or Rural-Urban PR.

Head to engage.gov.bc.ca/howwevote to read detailed descriptions of each, and stay tuned to Pique in the coming weeks for more on the other proposed systems.