With the hangover from last summer's labour crunch still lingering, it's no wonder that employment is at the top of mind for many of Whistler's residents.
May 4, 2016 6:00 PM By: Pique Newsmagazine Staff 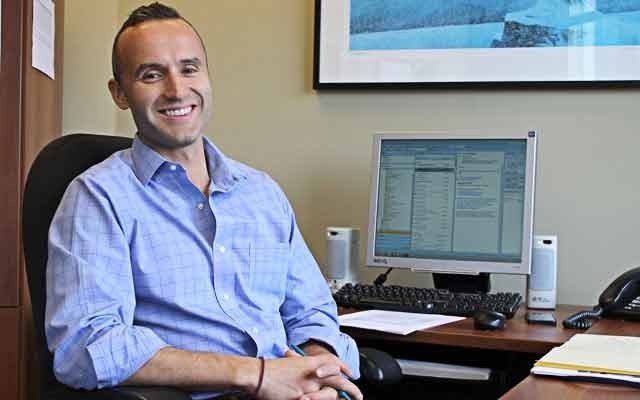 With the hangover from last summer's labour crunch still lingering, it's no wonder that employment is at the top of mind for many of Whistler's residents. But even the Chamber of Commerce is taken aback by the level of response it's received so far to its Working in Whistler Employee Survey. "We've had literally the highest engagement we've ever had on a survey," chamber president Val Litwin said of the nearly 1,100 respondents. "It just tells us what an important issue this is to look closely at."The survey, which closes next week, provides a bird's eye view of Whistler's employment landscape, offering businesses a peek into what they're doing well and where there's room for improvement. It was borne out of a multi-stakeholder working group formed last summer to look at ways to better attract and retain employees to the resort. So far, said Litwin, the poll has provided some invaluable insights. "We've heard people talk about wages, about housing, benefits and culture," he noted. "All of these things feed into how people feel about working in Whistler." A particularly surprising tidbit out of the survey was the value Whistler's employees place on workplace culture, with 87-per-cent of respondents deeming it important to their job experience. "For me, that opens a door on opportunity," said Litwin. The survey will remain open until next Friday, May 13, at www.surveymonkey.com/r/QC6W7JV. - Brandon Barrett