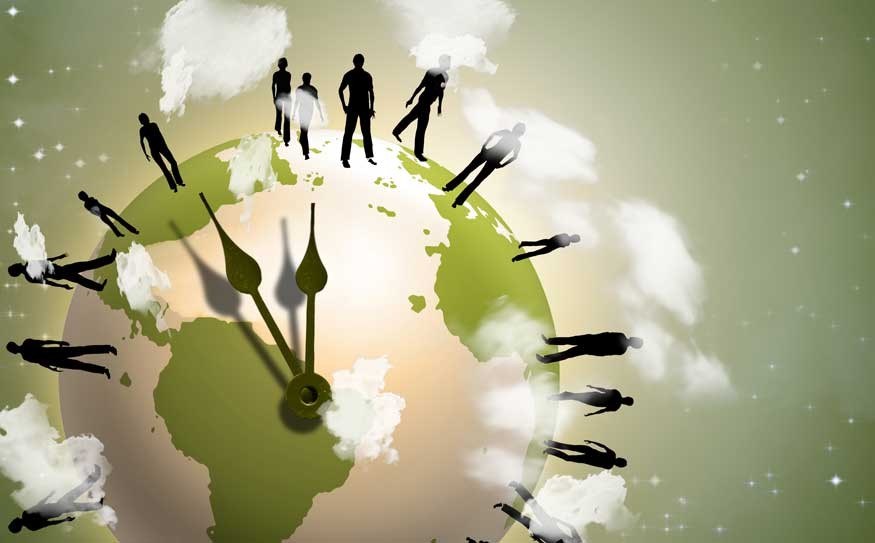 Bellies full of dinner and drink, a warm glow cracking in the fireplace, the family Damaskie and our Earth Hour guests tucked into dessert and some acoustic music. A few candles were lit as I grabbed a headlamp and headed downstairs.

Rather than waste precious seconds running around the house making sure all the switches were thrown and searching for the ever-present, and slightly irksome phantom power, I simply walked up to the electrical panel and threw the main breaker. As soon as the switch hit "off" Earth Hour 2012 was on.

It was 8:30 p.m. March 31 and in our house all the creatures were stirring as darkness reigned for Earth Hour. Our Vancouver guests, Double Black Diamond Dave and his daughter Callum, led a Neil Young-inspired sing-song and our guests from Cheakamus Crossing, the family Richer, lead us in a round of scrumptious blueberry pie.

When BC Hydro released the Earth Hour results the next day, Whistler fared well, with a 5.67 per cent reduction in electrical demand — fourth in British Columbia. Our neighbours in Pemberton reduced their consumption by 6.8 per cent, finishing second among 91 B.C. communities that registered with BC Hydro to participate in Earth Hour 2012. Revelstoke was number one in B.C. with a 12.1 per cent decrease.

Although slightly more low key than last year when 400 folks shook and shimmied at Whistler Olympic Plaza for Whistler's first ever pedal powered concert, Whistler's reduction for 2012 was better than the 4.35 per cent realized in 2011. The Resort Municipality of Whistler (RMOW) marked Earth Hour by turning off festive lighting in the Village and Whistler Olympic Plaza, turning off lights at municipal buildings, turning off lighting on the Lost Lake cross-country ski trails, and turning off all heat tracing in the Village.

It's the darkest 3,600 seconds of the year that has blossomed into the largest annual single environmental act.

Symbolic, maybe. Engaging, effective and educational, absolutely. Across Canada, 511 cities joined millions from around the globe who got dark to shine a light on climate change and the simple conservation efforts we can all make in our daily lives. For five years, Earth Hour has grown, spreading across over 150 countries in more than 6,525 cities, towns and municipalities. According to BC Hydro, 121-megawatt hours of electricity were saved across British Columbia, and the provincial electricity load was decreased by 1.67 per cent during Earth Hour. This is approximately the same decrease in energy consumption as last year and is equivalent to turning off nine million 12.5 watt LED light bulbs

Coordinated by the World Wildlife Fund (WWF), Earth Hour originated in Sydney, Australia in 2007, and has now gained global attention. This year WWF Canada used social media to take Earth Hour viral, going so far as to get contributions from across the nation for the first-ever Earth Hour Anthem, "When the Lights go Down."

At our Earth Hour potluck, we were having so much fun we never really noticed that we weren't using electricity until Earth Hour had turned to two.

"Well I have a little work to do on my computer," said a guest. "You mind turning the power back on?" Down I went and flipped the breaker as electric things beeped and alarm clocks flashed 12:00, 12:00, 12:00... Until next year, there is much we can do for the earth, every hour of every day.

For a great list of tips and tricks to reduce your electricity consumption and save money, go to www.bchydro.com Really, in an hour we can make a lifetime of difference. Flip the switch.