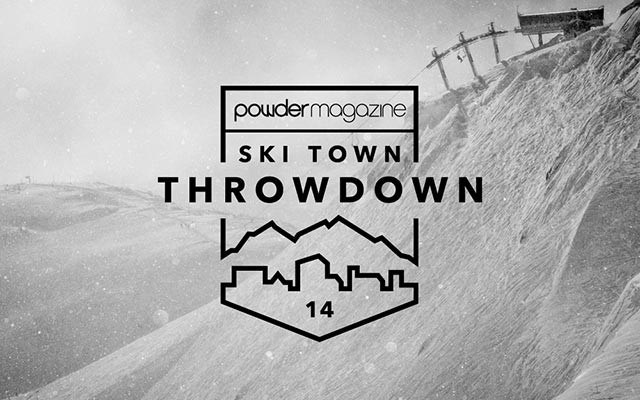 "(We were) a little bummed out maybe," laughed Lauren Everest, public relations supervisor with WB.

Whistler faced off against Eaglecrest Ski Area — a 640-acre ski lodge near Juneau, Alaska in 2013.

By comparison, WB boasts more than 8,000 acres of skiing terrain.

"Small ski towns like that have a lot of passion, and a lot of loyalty and a lot of really hardcore people that are in those areas," Everest said.

"So I don't think it was a huge shock that a passionate little town like Eaglecrest bumped us out, but we're hoping with a little more of an organized effort this year we can have our little community feel just as passionately about us."

WB is hoping for a different result this year, as the powerhouse ski operation faces off against Red Mountain Resort in the first round.

"It's going to be a really quick turnaround, but hopefully with the whole community kinda getting behind it, we'll get some good support this year," Everest said.

There are a lot of reasons to be proud of Whistler, said Mayor Nancy Wilhelm-Morden.

"We have consistently been ranked as one of the top ski resorts in the world," she said.

"We've got two mountains and an unbelievable amount of terrain, but we're also a year-round resort, and we've just come off the busiest summer ever."

Last month, Whistler was also named the No. 1 ski resort in North America by readers of SKI Magazine," Wilhelm-Morden noted.

To claim the Ski Town Throwdown title would mean even more exposure for Whistler Blackcomb.

"Anybody that reads Powder is going to read that, and Powder will talk about it in all their social channels," Everest said.

"It's good for everybody if we can fill up the resort, so every little bit of exposure we can get helps."

To vote for Whistler Blackcomb in Powder's Ski Town Throwdown head to www.powder.com/ski-town-throwdown-iii.