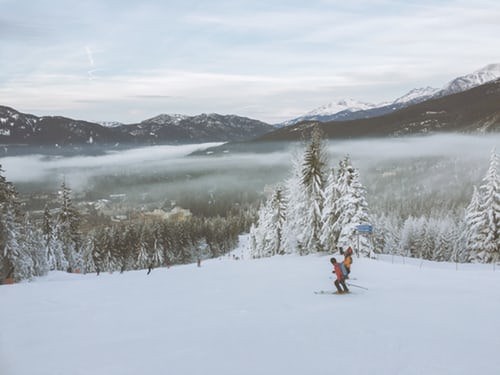 I have noticed a significant improvement in grooming on the mountain since the recent change.org petition and the Pique article (Pique, "Whistler COO says Vail Resorts is listening to criticism," Feb. 6).

I have also appreciated that part of the Olympic venues have recently been groomed for the first time this year, notably Fallaway and Weasel.

I wonder if the mountain could consider grooming the rest of the Olympic venues, particularly the Olympic finish run a.k.a. Powerline, and if [that's not possible] to groom could [you] at the very least [groom] the area around the Olympic rings? With the recent valley level melt freeze, it is not safe to ski/walk to the base of the [Olympic] rings, and I have seen multiple guests falling trying to get there over the last few days to get their photos.

It would be amazing if the top to bottom of these Olympic runs could be groomed for the first time this year, especially the women's start on Wildcard through Joker's Traverse and over the tunnel onto Franz's. The recent fencing and ropelines setup on the Highway 86/Pony Trail/Jimmy's is much better now, and should allow this just by directing Highway 86 traffic through the tunnel.

WB even promotes this on their Wonder Routes activity guide map of things to do on the mountain for guests.