Lawsuit against RMOW on hold to allow sides to talk 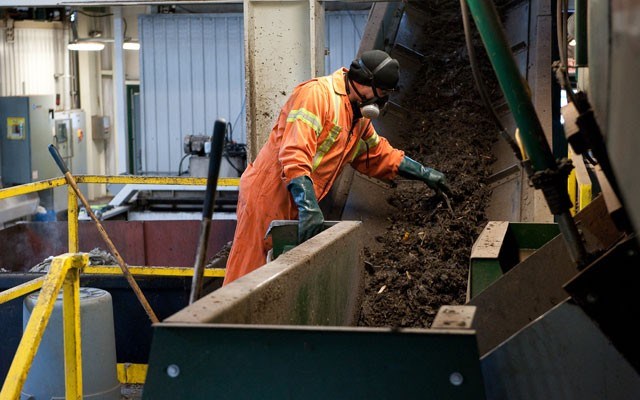 Settling Suit? Local composting companies pave the way for business discussions with the municipality by putting lawsuit on hold. Photo courtesy of RMOW

Two local composting companies have put their legal fight with the municipality on hold in hopes of finding a resolution outside the courts.

"We don't want to fight with the municipality."

Instead, Ocejo has approached the municipality about negotiating for the resort's excess biosolids. Ocejo said those biosolids are currently shipped to a landfill in Washington State but that contract is soon up for renewal. The municipality was unable to confirm this, nor could it confirm by press deadline how much excess biosolids Whistler produces annually.

Sea to Sky Soils and Composting operates north of Whistler at a facility near Rutherford Creek, where the company could process the biosolids to make landscaping soil.

To pave the way for that business discussion, however, lawyers representing the composting companies filed a Notice of Discontinuance in the Supreme Court of B.C. on June 23.

Ocejo explained the discontinuance halts all progress of the lawsuit but it's not a complete dismissal.

"It allows us and them to at least have conversations," said Ocejo.

"We haven't been able to talk to them much about details yet because we had to do this legal thing first."

The companies initiated legal action in October 2014 over a $5-million municipal composting contract. The lawsuit alleged "a hidden, underlying advantage" in favour of long-time garbage contractor Carney's Waste Systems, which ultimately got the five-year composting contact with the resort municipality. The suit called into question Whistler's competitive bidding practices, a sensitive topic in recent years in light of the long-standing single-source bidding for municipal contracts for paving and garbage.

Mayor Nancy Wilhelm-Morden said she was aware the lawsuit was on hold, but could not share any further information.

"They are privileged discussions because they are in the nature of a settlement," said the mayor.

While discontinuing the lawsuit could mean his questions about what happened during the bidding process last year for the $5-million composting contract remain unanswered, Ocejo called the latest move a "step in the right direction."

He added: "You'd ideally prefer to be able to dismiss the lawsuit altogether, come to a solution where we provide tax savings to Whistler residents..."