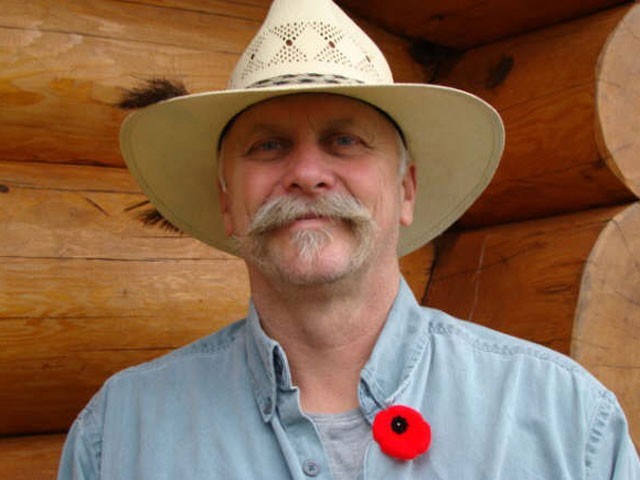 Pemberton councillor Alan Leblanc will be returning for a second term after all, following a judicial recount of the ballots on Wednesday, Nov. 30.

On election night, the count was tied and an onsite recount gave a one-seat lead to challenger Nike Vankerk.

Leblanc requested an official recount, which ended in another tie, forcing a judicial recount by a Provincial Court Judge.

After reviewing two spoiled ballots Judge Jane Auxier ruled that the election was in fact tied, leading to the matter being settled by a drawing of lots — one of the remedies for a tie permitted under the Local Government Act that is in use for Pemberton.

Leblanc will now take the fourth council seat for the Village of Pemberton.