LIVE at Squamish line up announced 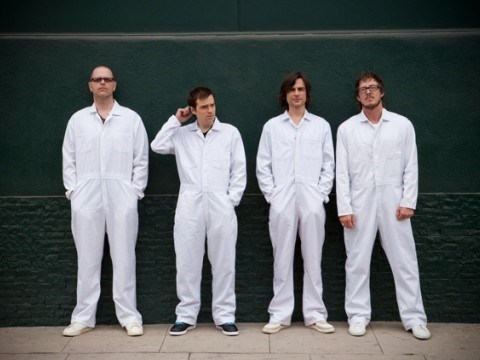 Oh, say it IS so! Weezer will headline day two of the 2011 LIVE at Squamish Festival, running Saturday August 20 and Sunday 21.

The official website says more acts will be announced as the festival approached.

Tickets go on sale Friday through www.liveatsquamish.com. Early-bird pre-sale tickets are $199 for VIP weekend passes, $119 for regular weekend passes and $79 day passes. Regular ticket prices will be $179 for weekend passes and $99 for single day passes. Admittance is free for children under 12. On-sight camping passes are $150 and include three nights of camping and on-sight parking, along with exclusive access to the festival.

The festival site will be held between Loggers Lane and Highway 99, just north of the RCMP headquarters on Finch Drive. The festival will allow re-entry but security has the right to refuse re-entry for intoxication.

More details will be available in this week's Pique.