Join in livestream chat about Vancouver sitcom The Switch 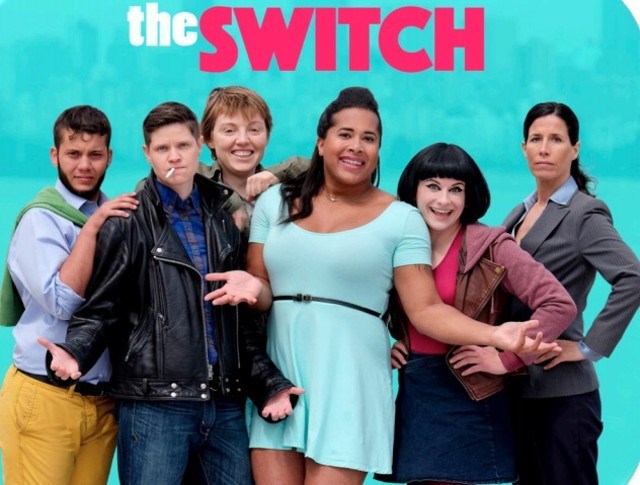 Alphabet Soup is hosting a special livestream chat on Thursday, June 25, with the creative minds behind the very first transgender sitcom.

Produced and filmed in Vancouver, The Switch is a six-episode series focused on lead character Sü (played by Nayla Rose). After a mishap online shopping for hormones, she ends up broke and moonlighting as a text-message dominatrix "until her boyfriend suspects she’s texting her ex, so she sets up a double-date, which leads to a fistfight over the bill, and before you know it, someone is trying to mess with her medical records, which is a problem because she’s already fudged her paperwork to be considered for gender reassignment surgery, and now she has to fix this without getting deported, while her roommate is still a wanted eco-terrorist - and that’s just one character," according to a press release.

Rose will join showrunner and co-writer Amy Fox and director Jem Garrard via livestream for a Sea to Sky audience to talk about creating original and diverse content in Canada.