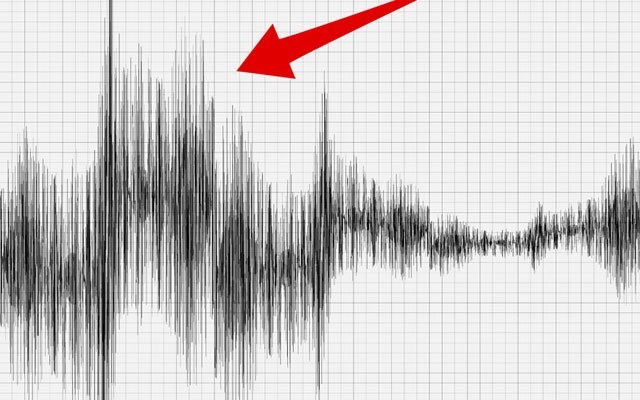 The Resort Municipality of Whistler (RMOW) is just one of the municipal governments participating in the Great BC ShakeOut Earthquake Drill on Thursday, Oct. 17, with a simulated earthquake occurring at exactly 10:17 a.m.

Information on how individuals, businesses, organizations, schools and others can participate is on the municipal website, www.whistler.ca.

While the exercise involves close to 20 million people worldwide, and over 400,000 British Columbians, the event will also provide the RMOW a chance to test out a new Emergency Operations Centre (EOC) application that was developed locally by Vectorbloom, a local game development company.

Elizabeth Boylan said the company was approached by the municipality and was immediately intrigued by the idea.

"It was such an innovative concept," she said. "In the spring we had that earthquake in the Queen Charlottes, and there were all these questions about why they didn't alert the public sooner and what people were supposed to do... Why were these communication breakdowns happening, especially with all the technology out there?"

After a few meetings to discuss the potential for an app, Vectorbloom worked with Joe Paul, the municipal GM of infrastructure services and Jeff Haack, the municipal emergency program coordinator to develop software that will connect all the key personnel involved in emergency responses — police, fire, municipal engineering, utilities and so on — and guide those personnel through a set of responses that are appropriate to the type of emergency. If an event is serious enough, the app also lets emergency personnel sends out public alerts on Twitter to let people know what's happening and tell them what they need to do.

Boylan, who runs Vectorbloom with her husband John Borchert, said they imagined every type of emergency for the resort during the development of the app, drawing on existing plans and adding anything else that isn't included: earthquakes, forest fires, interface fires, building fires, floods, gas leaks, sewer failures, water supply failures, volcanoes and volcanic ash, snowstorms, power outages, landslides, avalanches, civil disorder, highway closures, train derailments, plane crashes, ski lift accidents, terror attacks, and so on. There are 32 categories of disasters addressed by the app, with submenus that let coordinators assess the severity of the risk and number of people affected. That in turn will dictate the level of response, the people that need to be involved and whether evacuations are necessary or emergency operations centres need to be opened.

"It was just too exciting," said Boylan of the process. "It's like the ultimate video game in a way, figuring out how to respond to an every event and make sure the right process was in place for every situation. You won't have those situations where everybody wonders what the delay is, and find out that there was a breakdown in communications or that it took 15 minutes or 30 minutes to call every name on the phone list or in the emergency binder."

Boylan said the app was developed for Apple's iOS operating system under Apple's new enterprise software system, which allows companies to develop apps for their staff that aren't available to the general public.

It's currently in the testing and review stage, but the final version could be completed — and adopted as an official communications tool for emergency coordinators — in the next few months.

Boylan is also interested in seeing if other communities are interested in the app, which she said can be adapted for any platform (iOS, Android, Blackberry, etc.) and local government to fit their own processes and emergency situations.