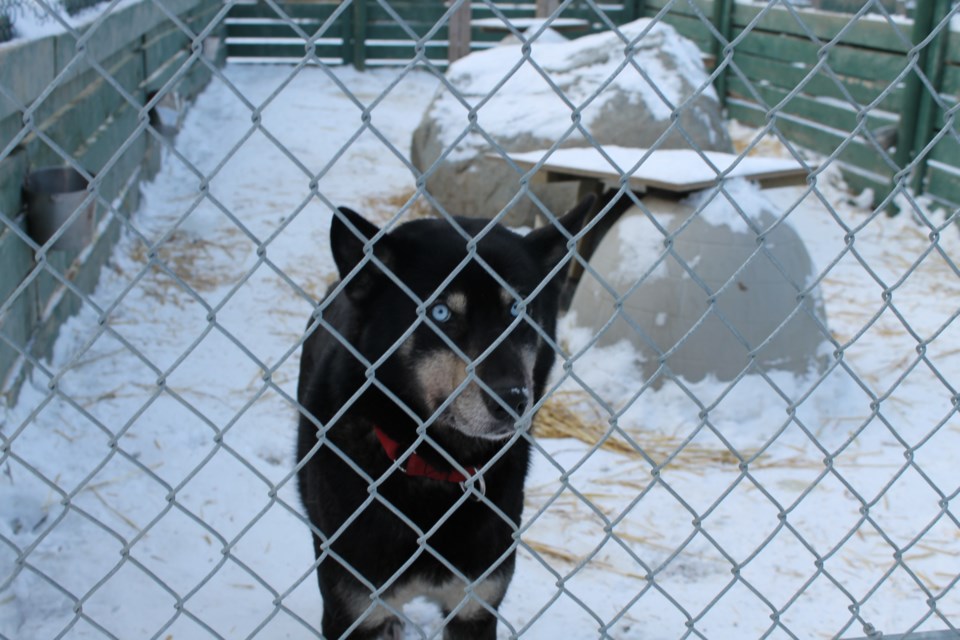 When Robert Fawcett appears next in court he is expected to enter a plea to causing unnecessary pain or suffering to an animal following a sled dog cull in April of 2010.

Fawcett didn't appear in North Vancouver Provincial court today (August 16), but his lawyer, Greg Diamond, was on hand to confirm that he now has all the information he needs to discuss with his client what his plea will be.

Merrick confirmed that an arraignment hearing would take place at the courts on Aug. 30 at 1:30 p.m.

The purpose of an arraignment hearing is to enter a plea.

There were no protesters at this hearing, unlike the first hearing in North Vancouver, which attracted a small group of animal activists. The case was moved to North Vancouver from Pemberton over security concerns.

Fawcett was the general manager of the Whistler-based Howling Dog Tours at the time of the sled dog cull north of Whistler.

The BC SPCA spent more than $200,000 to investigate after it was discovered that Fawcett had given WorkSafe BC details of the cull when he applied for benefits as he dealt with post traumatic distress.

Details of the killings were leaked to reporters in January 2011 after Fawcett was awarded WorkSafe BC benefits. The gruesome details led to an international outcry, and calls to ban dog sledding outright.

The BC SPCA submitted a 1,000-page investigative report to Crown Counsel in September of 2011. Earlier, the BC SPCA uncovered the remains of 54 sled dogs from a mass grave at the company's sled dog operations site, though the original allegations suggested that up to 100 dogs were killed.