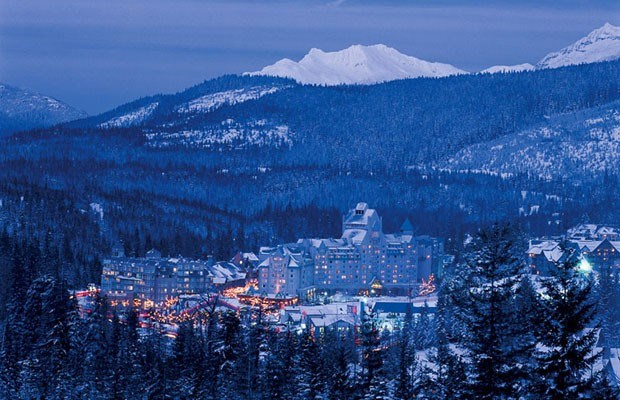 A 27-year-old man is dead after being found unconscious on Blackcomb Mountain, Whistler Blackcomb (WB) has confirmed.

The snowboarder was found unconscious and unresponsive midday Saturday, Nov. 26 near Arthur's Choice, a gladed area of the mountain, after he became separated from his girlfriend, who reported him missing, the RCMP said.

Members of the public pulled the man out of deep snow and began CPR. At 12:15 p.m. a Blackcomb ski patroller arrived on the scene and took over CPR from members of the public, WB said. A support team, including a mountain doctor and paramedics, followed, equipped with an AED defibrillator. Attempts to resuscitate the man were unsuccessful, and he was pronounced dead at 1:17 p.m., according to WB.

"Whistler Blackcomb would like to express its sincere condolences to the deceased’s friends, colleagues, and family," a statement read.

The Whistler RCMP and BC Coroners Service are currently investigating.

"Skiers and snowboarders are urged to exercise caution while recreating, particularly in this early part of the season, and be aware that hazards exist inside and outside the ski area boundary," read a Monday morning release from Whistler RCMP.

It is believed the snowboarder ventured off-piste before falling face first into unconsolidated snow. Whistler Blackcomb would not provide any further details on the accident with authorities still investigating.

The death comes just two days after Blackcomb Mountain opened for the ski season. The alpine has been blanketed with 208 centimetres of snow over the past week after much of November was marked by rainy weather.

*Whistler RCMP told Pique in an earlier version of this story that the male snowboarder was a native of the Czech Republic residing in Whistler. However, other media outlets as well as the snowboarder's blog have indicated he was from Slovakia.