Just after midnight on July 17, the Whistler RCMP responded to a call regarding a male trying to start a fight with staff at a local liquor establishment.
Jul 24, 2013 9:00 PM By: Andrew Mitchell 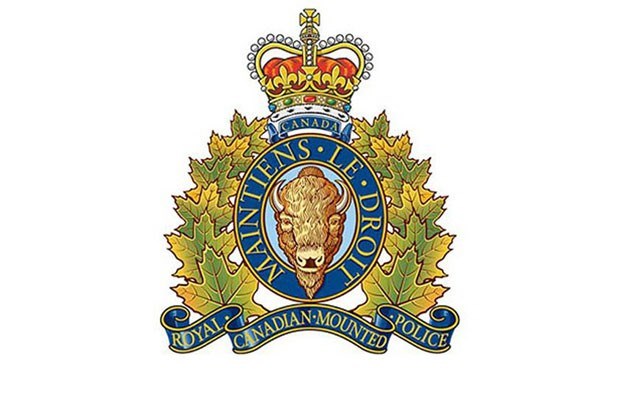 Just after midnight on July 17, the Whistler RCMP responded to a call regarding a male trying to start a fight with staff at a local liquor establishment. The RCMP arrested the male for causing a disturbance, but the 19-year-old from Quebec resisted arrest and assaulted a police officer.

The RCMP held him until sober, but when they tried to release the male with a future court date he told police that he would not return to the province for his court date. Police had no choice but to hold the male until he could be taken to court in North Vancouver the next day where he received a discharge for causing a disturbance. He is also facing further charges for obstruction.

Male was still intoxicated while driving the next morning

On July 17 and 8 a.m., the RCMP received a call regarding an intoxicated male who was staggering around and threw up on himself at a local gas station in Whistler. The male then proceeded to get back into his car and drive off.

The RCMP intercepted the vehicle at Highway 99 and Blueberry Hill, and gave the driver a roadside test, which he failed.

Woman arrested for inside job

On July 17 at 10 a.m., Whistler RCMP responded to a report of theft in the Village Square area regarding a suspected internal theft in excess of $10,000. The police attended the establishment and arrested a 27-year-old Whistler resident for theft over $5,000, fraud over $5,000 and for possession of a controlled substance when she was found to be in possession of cocaine.

Police said the woman was skimming from the till, and she has since been released to await her first court appearance.

Car was there all along

On July 18 at 11 p.m., the RCMP received a call from the owner of a BMW 323 that was reported stolen from Day Lot 4. The RCMP attended and found the vehicle parked nearby.

Whistler RCMP is investigating a fraudulent money order for $2,000 discovered by a local bank and reported on the morning of July 19. The individual depositing the cheque may be a victim of fraud.

On July 20 at 8 p.m., the Whistler RCMP was called to the Marketplace area regarding an alleged assault.

Police located the suspect, a 55-year-old from Whistler, at the Vancouver Symphony Orchestra concert at Whistler Olympic Plaza and arrested him for assault.

Dog taken from car by police

After receiving a public complaint regarding a dog that had been left in a vehicle in Lot 2 on July 20, the RCMP was concerned enough for the dog's safety that they opened the car (which was unlocked) and brought the dog to the Whistler Animals Galore shelter for care, leaving a note for the owner.

The owner turned up the next morning to collect the dog, upset that it had been taken. The owner didn't believe that heat was an issue for the animal at 8:30 p.m. in the evening, and had left water in the car.