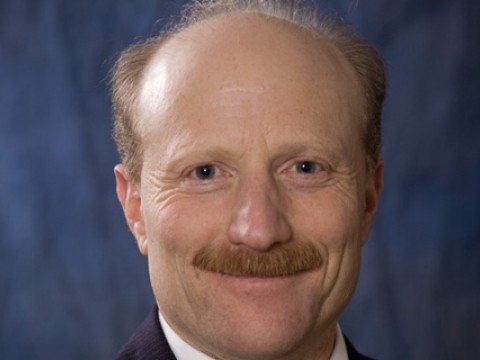 Mayor Ken Melamed is going for a trifecta.

He will be running for a third time as mayor in November's election, making it a three-person race at this point along with Councillor Ralph Forsyth and former councillor Nancy Wilhelm-Morden.

When asked if it was a difficult decision to make, given the volatile mood in the community, he offered this:

"It was a different process (deciding to run for a third time). What hasn't changed is my love for the community and my commitment."

After six years as mayor, Melamed said he's in his stride, having gained a deep understanding of the inner workings of the resort from his roles on the boards of Tourism Whistler and the Chamber of Commerce. He also has the added benefit of seeing the arm's length perspective of the resort through his personal relationships in the provincial and federal governments.

Melamed said that experience and those partnerships are "an opportunity for Whistler."

"We're in the post Olympic reality," he said. "We need to find a way to transition into that reality and evolve the resort to meet those challenges, working together, listening to each other, but also continually looking for new ideas."

It hasn't been an easy term - a lawsuit with the owner of the asphalt plant is ongoing, sky-rocketing transit costs threaten to cripple the budget, a pay parking strategy fell flat and cannot repay a $5.7 million debris barrier as planned, and council relationships have been stretched to the limit.

Then again, said the mayor, life in politics has never really been easy.

"I actually think there's a lot to be said for having been through the mill and the experience I've gained," said Melamed.

"I've proven that there's no challenge too hard."

Despite the challenges, and the personal attacks which culminated in getting his car tires slashed earlier this year, the mayor has stayed faithful he said to the course he set himself.
"Every time we get together (as a council) my principle philosophy is: what can we do in this situation that's in the best interests of the community? How do we serve the people of Whistler? How do we protect the taxpayer?"

For more on Melamed's decision to run for mayor and his reflections on the decisions of the past term pick up the Pique on Thursday.