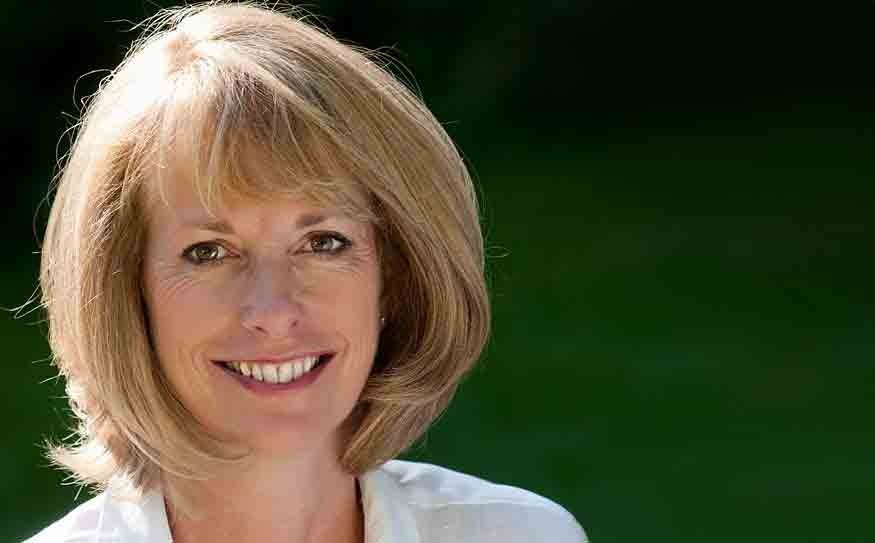 Whistler mayor Nancy Wilhelm-Morden has fired back at the Canadian Association of Journalists (CAJ) after it announced Saturday, May 4 that the Resort Municipality of Whistler won the organization's 2013 Code of Silence award.

The mayor described the award as "comical."

"You would have thought they'd do more due diligence," said Wilhelm-Morden with a chuckle. "They certainly didn't contact us to talk about our policies or practices so it is kind of ironic that the award came from that organization."

CAJ president Hugo Rodrigues announced the award at the association's annual awards gala to honour exceptional work done by its members. In a news release announcing the award Rodrigues said: "That a municipality, which is supposed to be Canadians' most-accessible level of government, would use these message-control tactics to spin, obfuscate and defer its responsibility to be open, transparent and accountable flies in the face of what its ratepayers expect and deserve."

Wilhelm-Morden discussed the policy with Mike Furey, the RMOW's chief administrative officer, and the RMOW communications department — she said the communications policy wouldn't be changed.

"I am very confident that we are communicating well with our constituency," she said. "If you look at the community life survey we did in 2012, 69 per cent of the permanent residents and second homeowners said they trust local decisionmakers."

The mayor noted that journalists are welcome to speak with RMOW staff members to get technical information. Such discussions, she said, should be followed by a discussion with a designated spokesperson to get the policy rationale.

"It's the mayor and council that's running the show, not the staff," Wilhelm-Morden said. "We're the ones who are accountable to the community."

It has been commonly perceived that RMOW staff members are not permitted to speak with reporters, but according to Wilhelm-Morden, journalists are welcome to have discussions with the RMOW staff.

"The idea is that media people can certainly contact the building inspector if they want technical information about building inspections, but generally speaking, when media call us they're not calling us to find out what time the library opens or how much a season's pass is to Meadow Park," said Wilhelm-Morden. "They're looking for policy interpretations or rationale behind a particular decision. That's my job as the mayor, and the councillors on my council to answer those questions, not the individual staff person."

Wilhelm-Morden said she doesn't feel the critical attention has harmed Whistler's reputation. The story was picked up by news outlets across the country and the mayor said she and Furey have been interviewed by a number of reporters looking for RMOW reaction to the CAJ award.

Whistler wasn't the only government body accused by the CAJ of being too secretive. There were several nominations, including the federal Library and Archives Canada being nominated for the award because the staff members aren't allowed to speak at conventions.