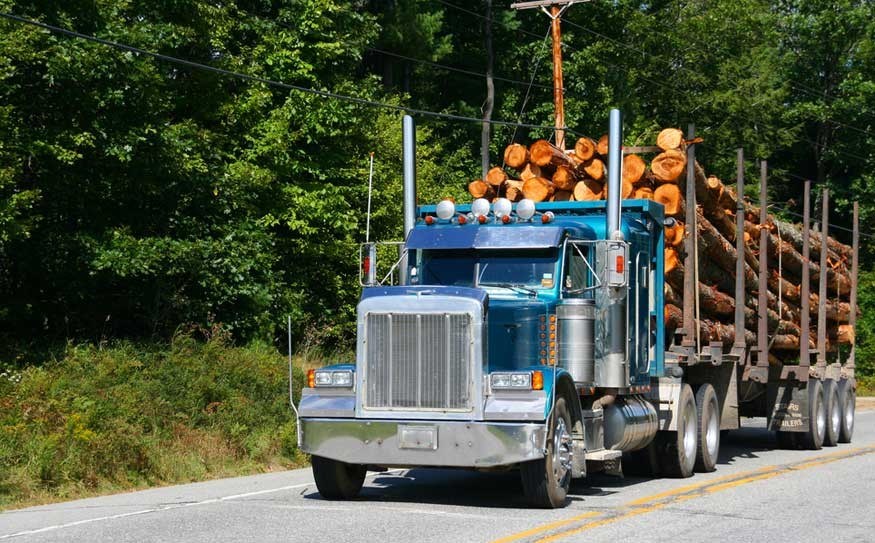 She may have lost the first round in the battle to save Whistler's old growth trees, but the mayor intends to keep on fighting.

Earlier this year she opposed the Cheakamus Community Forest's (CCF) 2012 harvesting plans, but Nancy Wilhelm-Morden was defeated at the board table in the 5 to 1 vote.

And so, plans are moving ahead to cut trees in four specific management areas, including trees more than 250 years old, in areas to the south and west of Whistler.

"This plan is moving forward but certainly my intention is to keep challenging," said the mayor at Tuesday's council meeting. "What my hope is, and what my intention is, is to keep pushing at that regulatory framework."

What Wilhelm-Morden is specifically concerned about is the old growth forest that is part of the harvesting plans — 60 per cent of the 2012 plans.

What is comes down to is the Annual Allowable Cut (AAC), which amounts to 20,000 cubic metres in Whistler.

"We need to adjust that somehow... so that we don't need to get into the old growth to meet the AAC requirement," said Wilhelm-Morden after the meeting.

The municipality is an equal partner with Lil'wat and Squamish First Nations in the CCF. It is a non-profit society, that puts local forestry management in the community's hands. It covers more than 30,000 hectares surrounding Whistler.

But the CCF has come under fire because logging includes old growth trees.

Last year 25 per cent of its harvest came from old growth, and the rest was mature second growth. The log production value was just over $1 million. Payments to First Nations-owned companies and contractors totalled almost $265,000 last year.

There are four areas set to be harvested in 2012, explained Heather Beresford, the municipality's environmental stewardship manager, in an information report to council Tuesday night.

Brew 01 was harvested in part last year. "This is an old forest fire area," explained Beresford. The trees are 105 years old and the area is about 13 hectares.

When Richmond Plywood, the company with the five-year contact to harvest the CCF, goes in, 30 per cent of the trees are left behind. "It's not a clearcut by any means," said Beresford.

Brew 02 is 7.6 hectares and the trees are between 95 to 105 years old. The Fee 03 area is accessed by the Brandywine Forest Service Road within the Blackcomb Snowmobiles tenure.

The logging will take place in a pattern to provide looped trails/roads for commercial and public recreation.

The area slated for harvest is 8.8 hectares of old growth.

The fourth area is Rainbow 13. This harvesting will only go forward if Whistler Olympic Park moves forward with plans to build a four season trail from the top of the ski jumps to Madeley Lake. This is 9.6 hectares of old growth forest.

Beresford, putting up a picture of a big elephant in the room as part of her slideshow, recognized that the thing the community is concerned with most is old growth forest. The CCF is well aware.

The organization is also partnering with the Ministry of Forests, Lands and Natural Resource Operations to provide funds for trail improvements in 2012 and 2013 including the Ancient Cedars, Brandywine, Jane Lakes and Whistler Interpretive Forest.

"It's nice to see an amenity coming back," said Councillor Jayson Faulkner.

Forester Tom Cole said his focus is to create access and link to trails, particularly in the Fee area.

"We are trying to look toward long term access," he said.

Councillor Jack Crompton asked if the wood could be sold locally.

"We are looking for opportunities to keep wood local as much as possible," said Beresford.

For more information about the CCF, one of 50 community-managed forests in B.C., go to www.cheakamuscommunityforest.com.