McCarthy to run in October byelection 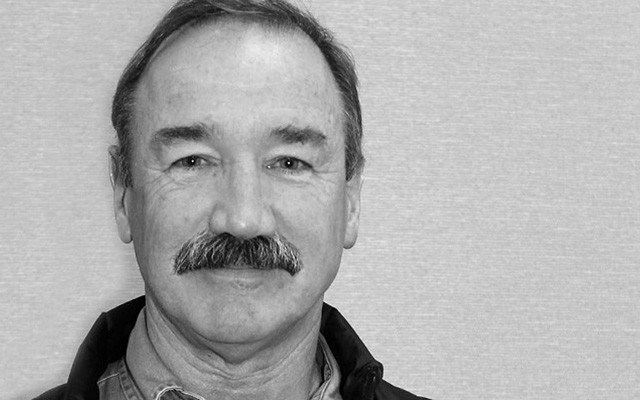 election bid Roger McCarthy will once again vie for a seat at the council table this October. file photo

The nomination period has yet to officially open, but Whistler has its first confirmed candidate in the Oct. 28 byelection.

Former councillor Roger McCarthy, who sat at the council table from 2011 to 2014, will run for re-election this fall.

With his previous council experience in mind, McCarthy hopes to hit the ground running if elected.

"They're in their fourth year, you've got a council and mayor that have been working together with staff for three years — for somebody to come in there and have to learn how the game gets played, it takes a year to figure it out," McCarthy said.

"I can hit the ground running; it's not like I'm going to be the fifth wheel on the car that's got no air in the tire, and I think both council and staff will feel like we have momentum."

Some of the issues, like housing and transportation, have presented increased challenges since McCarthy left the council table.

"There are some opportunities out there for housing, and I think there may be some private interests out there that would be interested in doing some housing," he said.

"And I don't think that's really been tapped yet."

Another big thorn in the community's side as of late is the renewal of Ironman Canada, and McCarthy said he feels there are better ways to host the event.

The Mont-Tremblant edition in Quebec, for example, has worked with the province of Quebec to have a wider cycling lane, he said.

"They have a blue line that's wider than your standard sort of shoulder, and inside that blue line is where Ironman rides, but so does everybody else, and we've got enough people riding bikes in this community between here and Pemberton and here and the Callaghan that it's part of our tourism package," he said.

"I think that we should be working with the province to widen the shoulder, designate it as a cycle lane... I don't think we need the road closures that we have if we did something with it."

McCarthy has consulted with resorts across Canada and the world, and even served as co-president of Vail Resorts, where he worked with new Whistler Blackcomb COO Pete Sonntag.

"Pete and I are buddies, and I know who Pete reports to, (Vail Resorts CEO) Rob Katz and Pat Campbell, so as somebody within the community I can pick up the phone and make that call," he said.

"Those are the kinds of things that I bring to the banquet. I think that there is some nervousness about Vail Resorts, but I think Vail Resorts has the best interests of the community in mind, and I think I could be a facilitator on how we do some envisioning and how we move forward together."

Will he consider running for another full term in 2018 if elected this year?

"I'll cross that bridge when I get there," McCarthy said.

The elected councillor will fill the seat of the late Andrée Janyk, who passed away in June.

Potential candidates can email elections@whistler.ca or call municipal hall at 604-932-5535 for more information.