The RCMP used surveillance footage to identify two suspects in an assault on the occupants of a hotel room in the evening of Dec. 9, and now two men from the Lower Mainland are facing numerous charges. The RCMP got the call at 10:47 p.m. on Dec. 9.
Dec 14, 2011 8:00 PM By: Andrew Mitchell 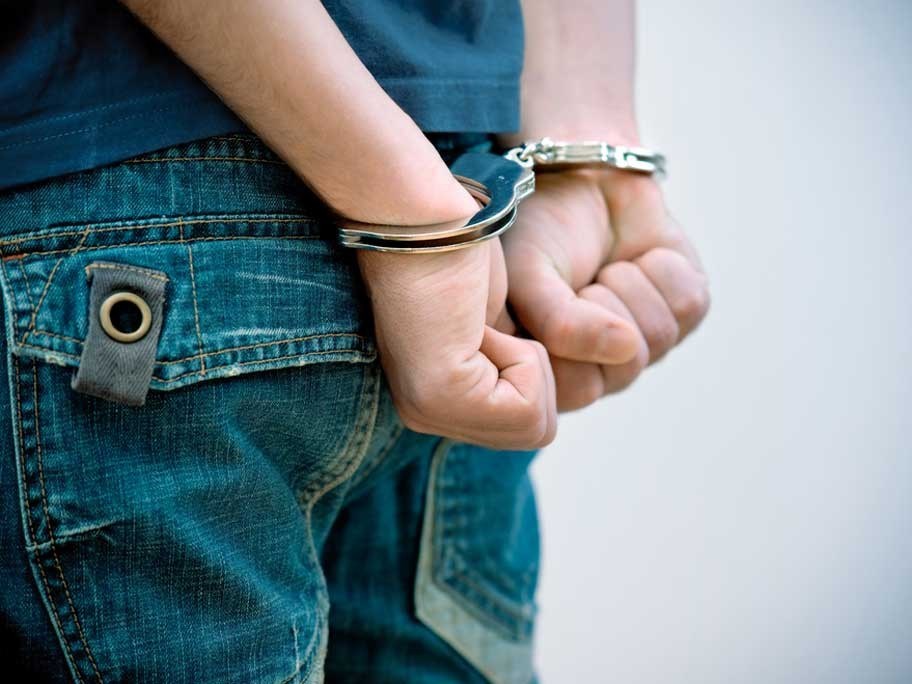 The RCMP used surveillance footage to identify two suspects in an assault on the occupants of a hotel room in the evening of Dec. 9, and now two men from the Lower Mainland are facing numerous charges.

The RCMP got the call at 10:47 p.m. on Dec. 9. According to the report, two males came to an occupied room and demanded money on behalf of a mutual female friend who was in Whistler for her birthday. Two of the four men in the room were injured in the assault, one after being head-butted to the face, and another after being punched in the face. They were treated on scene by paramedics. The suspects also allegedly threatened to come back and shoot the men. One of the occupants of the room gave the men $300.

The RCMP obtained surveillance video footage from the hotel, and went searching through the village for the two suspects. The RCMP saw one suspect while leaving the lobby of another hotel, and that arrest led to the arrest of the second male.

The two men were held until the next morning to appear before a Justice of the Peace. A 21 year old from Aldergrove and 21 year old from Langley are now facing charges of unlawful confinement, uttering threats, assault causing bodily harm and robbery.

At 5 p.m. on Dec. 7 the RCMP received a report that a truck and trailer had rolled more than 25-metres down an embankment on the Duffey Lake Road north of Pemberton.

The driver was the only occupant of the vehicle, and was taken to the clinic in Pemberton by another passing vehicle. He was complaining of pains to his neck, shoulder and hands and was sent to Lions Gate hospital in North Vancouver for observation.

There are no charges. One lane of the Duffey Lake Road was closed in order to retrieve the heavily damaged vehicle and trailer. The area is described as a steep, rocky and treed embankment near the first bridge north of Pemberton.

The Squamish RCMP arrested one of the two suspects from an attempted credit card fraud case in Whistler, after photos from surveillance cameras were posted online and in Whistler newspapers.

A 29-year-old man from Vancouver was arrested on the 1,200 block of Hunter Place after he was spotted by a member of the public, who called the police. According to Squamish police, the male has a prior history related to fraud.

Over the past three weeks Whistler RCMP has received five reports of break-ins to vehicles in the underground parkade in Creekside. In each case a window was broken to gain entry to the vehicle.

The most recent case was reported at roughly 2 p.m. on Dec. 6. The driver was returning to her car after a day on the slopes, and discovered her passenger window broken and her wallet — which was stowed under the passenger seat — was missing, containing identification, credit cards and a small amount of cash.

The public is reminded not to leave valuables unattended or to store valuables in the trunk where they can't be seen.