Former councillor formally announces he will run in November’s election
Oct 3, 2008 6:47 AM By: Claire Piech 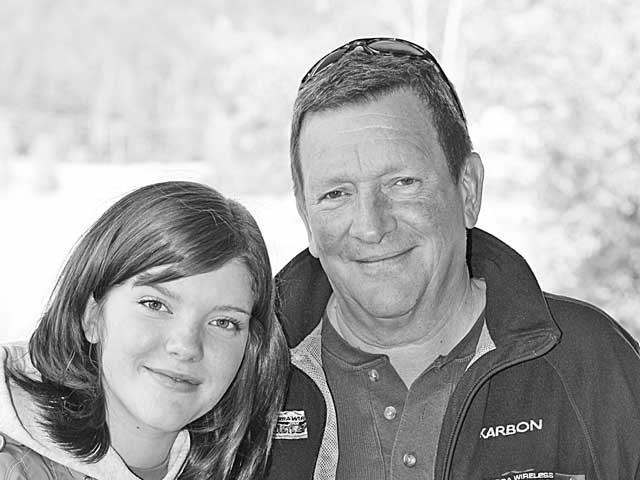 Back to Council Ted Milner announced his plans to run for council in the Nov. 15 municipal election. Milner was on two previous councils from 1996 to 2002

Four months after saying he was heavily considering running for council, Ted Milner has officially thrown his hat into the election ring and declared his candidacy.

“Without fiscal responsibility and without financial stability, sustainability does not mean anything,” explained Milner, who made the announcement Wednesday evening, Sept. 24.

“If I can get a voice on the table, I want to push that. Financial stability brings you funding for arts and culture. If you really have some fiscal responsibility, it brings you the employee housing I think we need.”

Milner said he decided to run for council this past year after watching with concern some of the decisions made by the present council.

“I am concerned with some of the capital projects. If they strip the money out of all our reserves, which are meant to support properties because they come from property taxes, they won’t have the money to do… what they are supposed to do.”

He said he was also concerned about the recent $350,000 cut to local arts and culture programs and the lack of accommodation for seasonal workers.

“We have a whole ton of people who work for the municipality and do a great job looking after parks, looking after arts and culture, and looking after kids programs, and everything we have going on. We must preserve that.”

With a career in finance and six years already spent at the council table, Milner said he believes he can address some of these issues if he is elected in November.

“The whole thing is just so out of whack. I believe everyone (on council) is earnest and honest and trying hard, but they just do not know,” said Milner.

“I want to run a positive campaign. I just think with my background and the career I had, and with my six years experience (on council), I think I can help and bring a new perspective.”

Milner has been involved in local politics for over a decade. He was elected to council in 1996 and 1999. He also ran for council during the 2002 term but was not re-elected.

Before moving to Whistler, Milner worked in finance and investment banking. He also has an engineering degree from the University of Toronto and an MBA from The University of Western Ontario.

More information on Milner’s campaign will be available at TedMilner.com by the end of the week. The website will be blog-based, and Milner plans to update it weekly.