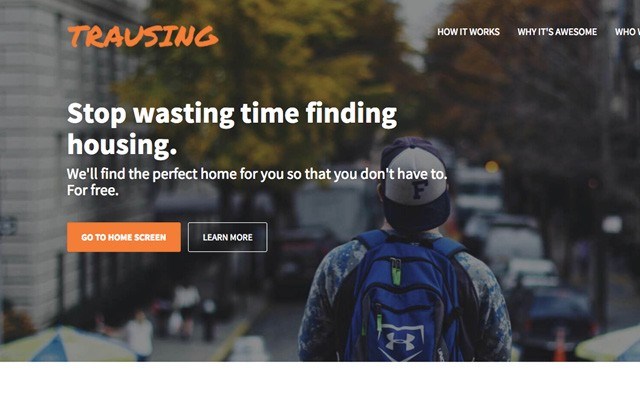 Though it has only had two meetings so far, the Mayor's Task Force on Resident Housing is making progress on several fronts.

Details on the new development are sparse at this time, but Mayor Nancy Wilhelm-Morden said there would be 250 new beds added to the inventory between all three projects.

In regards to illegal nightly rentals, enforcement is ongoing and perceived loopholes are being closed.

"There have been properties identified and various letters have gone out. A number of properties have complied. Those who haven't we're now stepping up enforcement practices," Wilhelm-Morden said, adding that the RMOW is also going to put out better information for property owners trying to get around the rules.

"Generally speaking, our residential neighbourhoods are not zoned for nightly rentals, and some people think 'OK, well I can get around that by offering a 30-day rental,' and that's illegal," she said.

"If they're not zoned for that use, and you're renting out on a 30-day basis, that's not legal, and steps will be taken."

"We certainly will want everybody who is interested in this issue and has some ideas to come out and let us know what they're thinking," Wilhelm-Morden said.

Though it's less than a week old, the Home Run program has already attracted nine businesses and three property owners.

The program was born out of a discussion at the task force, and the aim is to reduce negative experiences for landlords and make it easier for them to find trustworthy tenants.

A new independent website — www.trausing.com — has a similar goal.

Daniel Spajic, who came to Whistler from Australia in September, started the site when he realized some people were spending hours every day on Craigslist looking for housing.

Trausing is essentially the flipside of Craigslist, "so rather than looking for housing, the housing finds you," Spajic said.

Tenants fill out a profile with all the relevant information — a picture, short bio, references, preferred budget, etc. — and then wait.

When landlords list their homes on the site, they get a list of tenants that are looking for exactly what they're offering.

So far more than 400 tenants have filled out profiles on the website, and with the landlord side recently completed, Spajic is looking to get the word out.

"When a landlord posts a house listing (on other sites), one of the big things is that they just get overloaded with emails, right? And then they have to sort through them, and a lot of them are irrelevant," he said.

"With this, it's a lot better. You actually get to pick and choose, you get to read their profiles, so it makes the process way easier, and you get tenants way easier."

The site is free to use for now, but Spajic said he plans to monetize it somewhere down the line.

"It would probably be something like five or 10 bucks to post your house, something that people get a lot of value out of," he said.

"I do want to help with the housing scene, I don't want to make something that's a rip-off that barely anyone's going to use."

The site also aims to stop scammers (by adding address validation or a flagging option for offers that seem too good to be true) and keep prices reasonable.

"When you select your budget on the site, landlords can't actually see this, which prevents bidding wars," Spajic said.

"I've heard of stories where people bid more on homes because they're desperate and so the landlord racks the price up. I believe this will prevent this."

All the site needs now is landlords — head to www.trausing.com for more info.