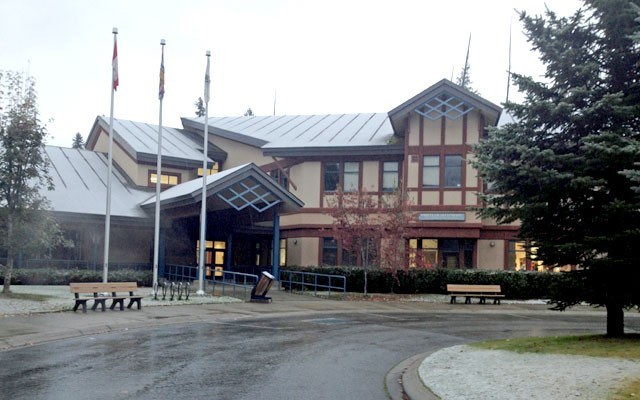 NEW HIRES Schools in the Sea to Sky School District are anticipating about nine teachers to be hired for the next semester. The provincial government recently announced $50 million in funding, about $400,000 of which will be sent to the district. The Whistler Secondary School is pictured. File photo

More teachers are being hired province-wide after the provincial Ministry of Education announced $50 million in immediate funding for school districts.

The Sea to Sky School District (SD48) will get $445,000, which translates to about nine full-time employees to be hired in time for the second semester.

"For many of (our teachers), they've never seen better service. It's all been cut backs for anybody that started less than 15 years ago," said Sea to Sky Teachers Association president Steve Lloyd.

"To hear that we're actually going to restore some services here and there, people are in tears. We expect this to work out really well for our students."

The money is a result of a November Supreme Court of Canada decision ordering the government to restore teacher contract provisions around class size and composition.

The British Columbia Teachers' Federation estimates it will take about $300 million to restore staffing to previous levels.

"We know that they have a $2.4-billion surplus, just from this year, so we're expecting that to be partially apportioned to public education," he said.

Through discussions with schools in the district, everybody seems to be asking for help in three areas, Lloyd said: teacher librarians, counselling or learning-support teachers.

"And those are the positions, of course, that have been cut back so badly, so it's no surprise that that's where the crying need is," he said.

A certain amount of funding will be allocated to each school, which will be in charge of determining where they have the most need, said SD48 superintendent Lisa McCullough.

"I think we're going to hear them ask for specialist teachers, and we are already starting to hear that," she said. "Schools are going through a process together — the principals and the teachers at each site — and they're talking about their needs at the school, and what are the concerns they have, what do they feel the best approach to supporting those needs would be, and then they make a request to the school district and we meet with the teachers association and sit down and try to distribute the money," she added.

"Any additional staffing is always a welcome part of the story, but I do think the kids have their needs well met, and I think our teachers do a good job. I think this would just provide the teachers more support for that hard work."

Meanwhile, the school board has approved a two-week spring break for the next three years after reviewing survey results from all stakeholders.

"It was a fairly unified result," said SD48's director of instruction Peter Jory.

"...Overall it was the two week that was the more popular choice."

The next step in the calendar process is for schools to determine bell times, early dismissal times, parent-teacher conferences and where collaboration days will be placed, Jory said.

"(Parents) will be able to see the draft very, very shortly," he said.