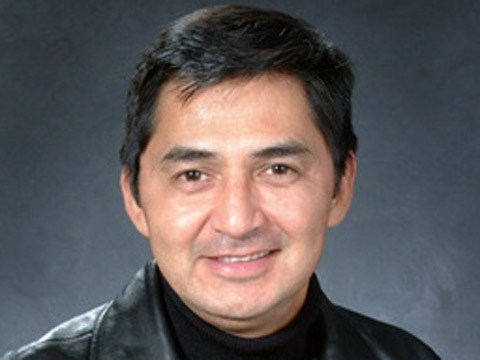 The Mount Currie Band of the Lil'wat Nation has settled a lawsuit with its former lead negotiator for $584,000.

The settlement comes in the wake of a law suit which has dragged on for two years between the Mount Currie Band and the man who was once in charge of economic development for the community, Lyle Leo.

Court documents reveal that a settlement was reached on August 19, 2010, without a hearing in B.C. Supreme Court, Leo agreed to pay the Mount Currie Band $584,000 without legal costs. That amount includes funds to be paid by co-defendant CRB Logging Co. Ltd. in the amount of $250,000, which is inclusive of legal costs.

The Mount Currie Band filed its lawsuit in B.C. Supreme Court on February 4, 2009, four days after the deadline to declare candidacy in an election in which Leo was running for chief councillor.

The band initially stated that the defendant had taken $95,000 in "bribes" from Delta Lands Corporation, which was pushing a development in the Soo Valley.

The band later filed an amended statement of claim on Feb. 27, 2009, alleging this time that Leo had actually taken "secret payments" of $550,335 through CRB Logging, a forestry company based out of Squamish.

The legal action was approved unanimously by members of Mount Currie Band Council including Chief Leonard Andrew, who was running against Leo in the election at the time. He later won back his position with 332 votes to Leo's 169.

Reached Thursday, Andrew wasn't willing to offer any comment. But Mike McGee, the Mount Currie Band's chief administrator, said the band preferred to settle out of court than be dragged through lengthy court hearings.

"Isn't that how we normally want to do things in this world?" he said. "Settle things in a gentlemanly manner?

"Both parties discussed the matter and came to an agreement which satisfied the council and satisfied Mr. Leo, and so they signed an agreement to settle things."

Leo held an important role with the Mount Currie Band prior to the filing of the lawsuit.

In a pamphlet circulated to the community during the 2009 election he extolled the benefits of his time as lead negotiator, listing among other things relationships with the Squamish First Nation and the Four Host First Nations Society (FHFN), which coordinated the representation of four First Nations as organizing partners in the 2010 Olympic and Paralympic Winter Games.

The Lil'wat Nation's participation as one of the Four Host First Nations allowed them to obtain "legacy lands" at Function Junction, Alpine North and the Callaghan Valley, all of them in Whistler. These lands made up part of 300 acres that were transferred to the Squamish and Lil'wat as part of the Olympic Legacy Agreement.

Leo has since been hired as band manager for the Douglas (Xa'xtsa) First Nation, whose Tipella and Port Douglas reserves are located at the northern end of Harrison Lake. The First Nation, until early 2010 a participant in negotiations towards a treaty, has an agreement with energy company Cloudworks to profit off a series of run-of-river projects that are located within their territory. He started last Monday (Jan. 17).

Reached Thursday afternoon, Douglas First Nation Chief Don Harris said he was aware of the lawsuit that Mount Currie had filed against him but the competition for the job came down to him and a candidate from the Yukon. Leo was cheaper and had a closer connection to the community.