Mountain News: Banff has special consideration in rules for sales of marijuana

BANFF, Alberta — Banff, like other towns across Canada, is starting to talk about what legalization of marijuana will look like. But it is unlike most others in that it is located entirely within a national park.
Feb 21, 2018 5:00 PM By: Allen Best 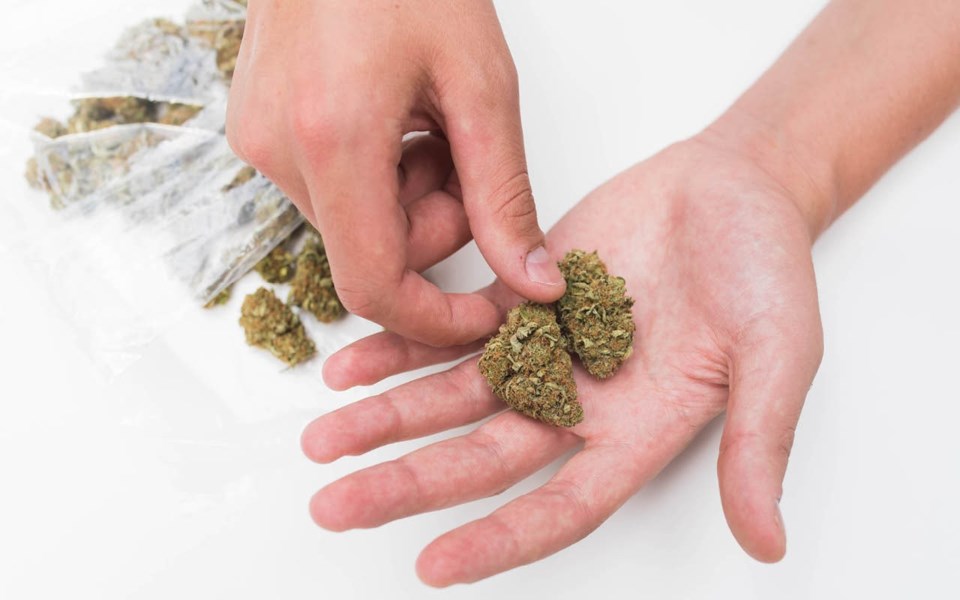 BANFF, Alberta — Banff, like other towns across Canada, is starting to talk about what legalization of marijuana will look like. But it is unlike most others in that it is located entirely within a national park.

In most cases, the province will dictate the parameters available to local jurisdictions for legalization. In Banff, they are subject to the unique legislative framework that exists in the incorporation agreement for the town with the Canadian government.

What Alberta has decided is that marijuana can be consumed in public in the same places where tobacco is used. That use is limited by some exceptions, such as near schools, hospitals, and skateboard and bike parks. The latter are efforts to limit second-hand exposure to children.

Unlike Ontario, Alberta will not allow sale of cannabis alongside alcohol, tobacco, or pharmaceuticals.

In Oregon, cannabis sales have already begun in the mountain community of Bend, located near the base of Mt. Bachelor. Local cannabis retailers report sales trends similar to those identified in a new statewide report delivered by the Oregon Office of Economic Analysis.

Prices are falling, but the percentage of the population using marijuana is rising. This has produced an overall increase in sales, according to the report. About 13 per cent of those aged 18 and older in Oregon had reported using marijuana in the previous month before legalization, compared to 16 per cent after legalization began.

The Bend Bulletin talked with Mark Capps of Oregon Euphorics, a local cannabis store. There, the price of dried marijuana flower fell about 30 per cent in the last six months. "There is a race to the bottom right now," he said.

Miracle Greens store manager Anthony Accinelli saw something similar. "We're finally seeing the market settle where it needs to be."

Citing the new report, the Bulletin said that Oregon tracks closely to Colorado in terms of use and sales. The report noted that the state cannabis industry was growing in a way similar to the craft beer industry, particularly in its ability to create specific strains and value-added products, such as oils, creams, and cannabis-infused drinks and edibles.

JACKSON, Wyo. — The Gros Ventre Valley northeast of Jackson is the most wolf-dense landscape in Wyoming outside of Yellowstone National Park. It normally has 1,000 head of elk or more. But this year, the elk have disappeared, for reasons unexplained.

"We definitely get wolves that kill other wolves every year, but to have a whole pack shift territories and kill off a neighbouring pack — at least kill a few of them — that's different," said biologist Ken Mills.

In 2014 Mills had studied the valley for six weeks and found remains of 60 wolf-eaten ungulates. On a recent trip with the News&Guide's Mike Koshmrl, the biologist found a different carcass, that of a three-year-old wolf female. She had been killed by another wolf.

"Multiple bite marks on the face," Mills said. "Pretty brutal." But he also pointed to the evidence of the power of a wolf bite, "You can see, it's like a chicken breast. It's huge."

GUNNISON Colo. — Gunnison is a mountain town, a half-hour away from Crested Butte for most travellers, but a university town, too. It has Western State Colorado University. The university has an undergraduate enrollment of 2,450, plus 450 employees.

The university recently commissioned an economic study, which found that the institution is responsible for 20 per cent of the economy in Gunnison County.

The economist who conducted the study, Paul Holden, reported an average salary of US$70,890, making it the highest-paying employer in the county. It's also less dependent on the state of the national economy as compared to tourism or construction, two other important economic activities in the county, he told the Crested Butte News.

Mountain towns lead nation in gains in 65-plus population

STEAMBOAT SPRINGS, Colo. — The United States has been aging, but nowhere are the statistics so superlative as in mostly smaller mountain towns of the West.

Wendell Cox, a demographer from St. Louis who conducted the analysis, noted that nationally the share of the 65-plus demographic has increased 3.3 per cent annually since 2010, more than four times the overall average of 0.7 per cent.

ASPEN, Colo. — For all its concerns about being overwhelmed by cars, Aspen has been doing a good job of minimizing the daily flood of cars and trucks.

Traffic last year saw 22,081 vehicles crossing Castle Creek Bridge, at the entrance to Aspen. This compares to 23,675 vehicles in 1993, the benchmark year. Before then, Aspen exceeded air pollution levels because of PM-10, a measure of particulates, into the air. Traffic had been a key factor.