Mountain News: Ferment it and eat it through winter

JACKSON, Wyo. — Michael Pollan, the author of The Omnivore's Dilemma and other best-selling books, was in Jackson Hole recently to give a talk. He'd never been anywhere in Wyoming before, but was told that it was cold there, with long winters.
Oct 10, 2012 9:00 PM By: Allen Best 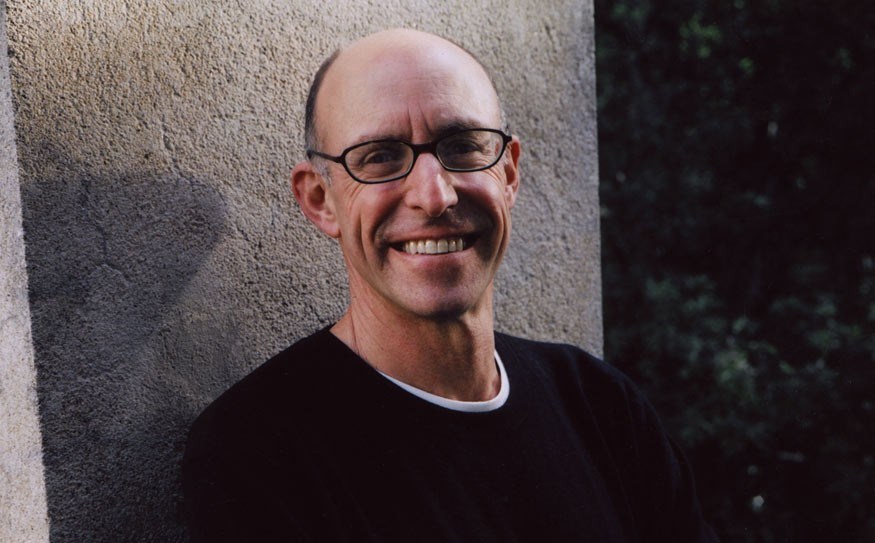 JACKSON, Wyo. — Michael Pollan, the author of The Omnivore's Dilemma and other best-selling books, was in Jackson Hole recently to give a talk. He'd never been anywhere in Wyoming before, but was told that it was cold there, with long winters.

Given those long winters, should they eat fruits and vegetables when not much locally produced food of that sort is available, the Jackson Hole News & Guide asked him.

"Fermentation," he answered. "We forget that people have dealt with these questions for thousands of years. Before refrigeration the way people ate vegetables in the winter was to put them up in the fall. That was how people got their vitamin C in the winter months. They didn't ship in oranges."

He added: "I'm not a fanatic locavore. I think there is a place for moving food around the country or the world. I just think we shouldn't get in a position where we're dependent on food from other places."

Although not much of a hunter himself, Pollan told the News & Guide that he believes hunting is a "very important part of eating sustainably. Most of the animals we hunt, principally deer, have become pests, and their populations need to be controlled. And their meat, therefore, doesn't have a big carbon footprint. It's really solar-powered food. These are animals that eat in the wild.

"And then there's also the added advantage that the hunter deals with the full moral complexity of eating animals. The hunter confronts that in a way that most of us don't."

CANMORE, Alberta — From July onward, days in Banff and Canmore were exceptionally clear and warm, as it was among the warmest and driest on record. "June was so cloudy and rainy, and people were starting to think it was going to be a bummer of a summer, but it turned out to be a hummer of a summer," said David Phillips, a senior climatologist with Environment Canada. It was the wettest month of June since record-keeping began in 1887 in Canmore, says the Rocky Mountain Outlook.

Nice idea, but will the economics work?

VAIL, Colo. — Almost from its opening in the late 1980s there has been talk about whether the airport at Gypsum, about 61 kilometres west of Vail, could accommodate international flights without stops along the way for customs.

That talk has become more serious in recent years, although no decision is pending, awaiting completion of a study. However, in interviews with the candidates for Eagle County Commission, the Vail Daily finds everybody signaling support.

The most insightful comments, however, came from the lone incumbent, Jon Stavney: spending $3 million to build a custom facility is not the real barrier. The question, he said, is whether flights from Mexico City (Toronto and Montreal are also possible sites of originating flights) will deliver enough passengers to justify the ongoing expense of federal customs officials.

CANMORE, Alberta — Having made a fortune in oil and natural gas, Guy Turcotte is now pushing hydrogen and fuel cells as the wave of the future.

A native of Alberta, Turcotte founded oil companies, Chauvco Resource and Western Oil Sands, the latter of which was sold in 2007 for an estimated $6.6 billion. He is also chairman of Stone Creek Resorts, a real-estate development company in Canmore.

But Turcotte was in Canmore to share his excitement about hydrogen and fuel cells. He's also chairman of Western Hydrogen, a Calgary-based company that is seeking to develop and commercialize hydrogen manufacturing technology.

Turcotte, according to the Rocky Mountain Outlook, said the technology exists, and now it's a time to scale up the infrastructure to accommodate it.

"They now have all the technical specs met. They just need volume," he said. "There's not a lot of hydrogen stations around here ... but in countries like Japan (South) Korea and Germany, those guys are planning multi-service stations."

Whistler has had 20 buses operated by hydrogen fuel cells since late 2009, the largest such fleet in North America. It's still unclear how much better the lifecycle of those buses is compared to those that have internal combustion engines, but the short-term verdict is that they are responsible for far fewer carbon emissions.

Wal-Mart has also adopted the use of fuel cells.