VAIL, Colo.—The story of the 10th Mountain Division gets retold time and again at Vail, for understandable reasons.
Mar 7, 2019 8:00 AM By: Allen Best 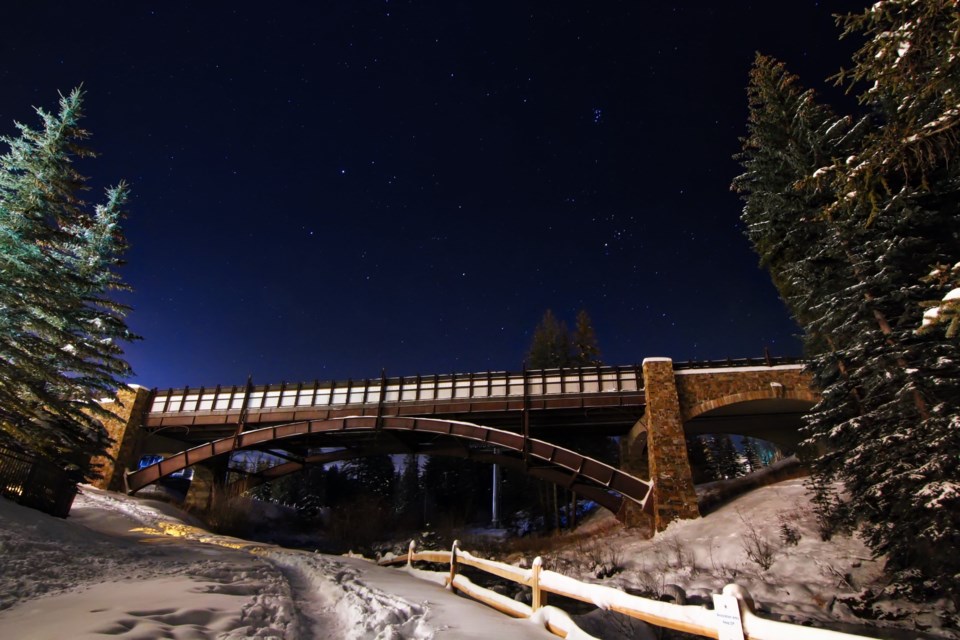 VAIL, Colo.—The story of the 10th Mountain Division gets retold time and again at Vail, for understandable reasons. The resort was co-founded by Pete Seibert, a veteran of the division, which had trained from 1942 to 1944 a short distance away at Camp Hale.

The town and the ski area this Friday will hold the fourth and final torchlight ski-down of skiers dressed in traditional 10th Mountain Division Ski Trooper uniforms. At the base, they join a parade of military veterans, also in uniform, to walk down the community's Bridge Street to a statue of a 10th Mountain soldier along Gore Creek.

The ski area also hosted ski and winter training by the Colorado Army National Guard in conjunction with the Legacy Days celebration in mid-February.

The story of the 10th Mountain Division has had more reruns than It's a Wonderful Life and Groundhog Day combined. The division was formed in 1942, after the attack at Pearl Harbor led to U.S. entry into the war. The premise was that the United States might well need soldiers trained in snow and cold-weather situations.

Several training sites were examined, including one near Yellowstone National Park. But a valley called Eagle Park, located along the Continental Divide in Colorado was chosen, in large part because it was then located on a transcontinental railroad but also because it was also largely unoccupied. It became Camp Hale.

Soldiers trained from late 1942 until April 1944 at Camp Hale. On weekends they often went to Aspen and other towns. Ironically, Seibert, who trained at Camp Hale, never visited the ski area that he would create, with aid of others, or see the ski area's signature Back Bowls, despite being just a valley away.

The 10th Mountain did not end up being a major factor in World War II, but when the soldiers finally saw combat in February 1945 in Italy's Apennine Mountains, they did perform well and took extremely heavy casualties, losing more than 1,000 men in the rapid, bloody push. Germany surrendered just as they entered the foothills of the Alps.

After the war as ski troopers returned to civilian life, many were involved in creating new ski areas.

For Vail, it's a story that keeps getting retold. Last week it was on national television, the Today Show. Among those telling the story were a pair of 10th Mountain veterans, who are now well into their 90s.