Mountain News: The weight of snow groans on roofs

TRUCKEE, Calif.—Snowfall in the Truckee-Lake Tahoe area of the Sierra Nevada has been both a thrill and a curse, said the San Jose Mercury News . February was a month for the history books. It wasn't just the whitest February on record.
Mar 8, 2019 8:00 AM By: Allen Best 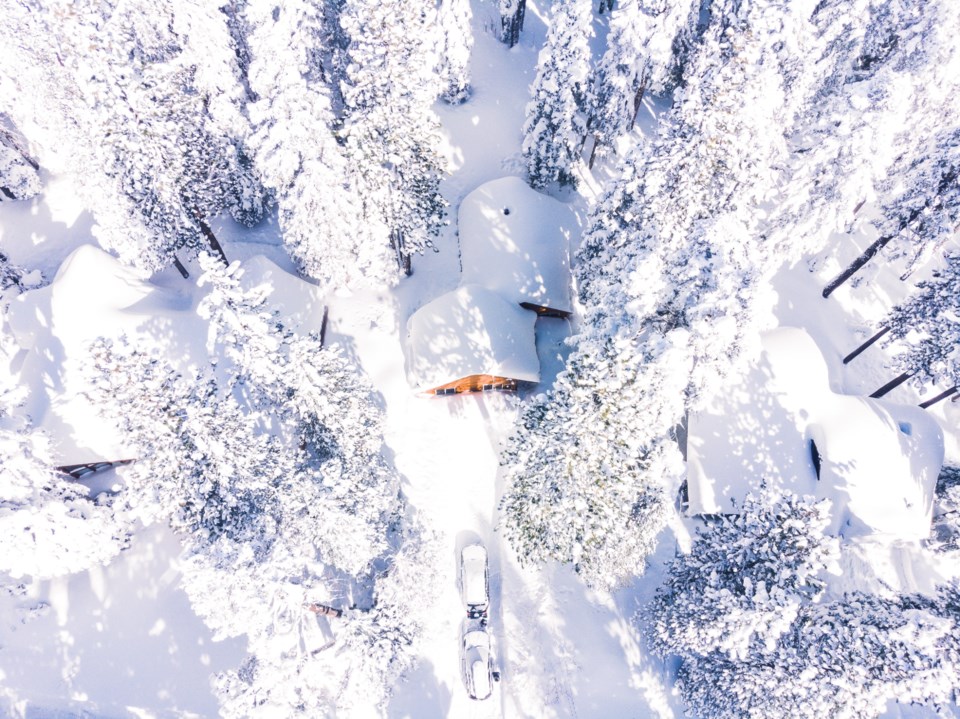 TRUCKEE, Calif.—Snowfall in the Truckee-Lake Tahoe area of the Sierra Nevada has been both a thrill and a curse, said the San Jose Mercury News.

February was a month for the history books. It wasn't just the whitest February on record. It was the whitest month, period. There have been bigger winters, but not bigger months—ever.

"The snow is so deep that there's no easy way to drive here—and once you're here, fierce winds and avalanches are limiting access to the best terrain. Many visitors are disappointed by delayed or closed lifts," said the newspaper.

Then there's life for the locals, trying to dig their way out on a daily basis.

Added the newspaper, "That's both the blessing and the curse of this unforgettable winter: blissful conditions but also major headaches, with nearly buried homes, unsafe driving, high avalanche danger, collapsed roofs and elevated risk of carbon monoxide poisoning due to clogged vents. And near constant shoveling (sic)."

"The load is so tremendous. Windows are shattering from stress. It seeps into cracks, then freezes, ripping roofs apart," said Tim Smith of Mountain Valley Roofing in Lake Tahoe. "These are the worst conditions that I've seen in 30 to 40 years," he added.

This snowpack will be good for California's reservoirs, which had not fully recovered from extended drought, despite a big, big winter just two years ago. The San Francisco Chronicle reported that Shasta, the state's largest reservoir, rose nearly 12 metres in depth from Feb. 1 to Feb. 25. Other reservoirs on the flanks of the Sierra Nevada had similarly startling increases.

In Colorado, snowfall has been healthy but not oppressive. A storm over the weekend was expected to produce snowfall measured in metres, not centimetres, at some locations. More generally, though, the snow has been more manageable, even delightful.

Compared to the nearly 762 centimetres of Squaw Valley and the 500 centimetres of Jackson Hole, Snowmass got168 centimetres. Instead of a few really big dumps, snow fell in smaller amounts but frequently, altogether 17 days of snow over the month, reported The Aspen Times.

Snowpack at the head of the Roaring Fork River was healthy but nothing to compare with that of the Sierra Nevada: 108 per cent of average.