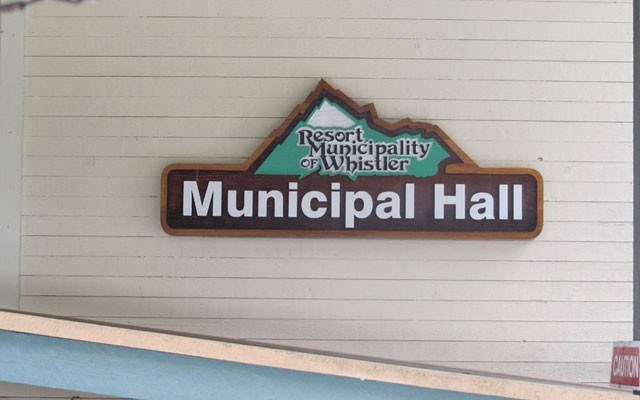 Municipal staff has proposed an environmental protection bylaw that would give the Resort Municipality of Whistler (RMOW) a more effective tool for enforcement.

If approved, the bylaw would provide "a clear and effective method for the municipality to enforce environmental conditions in development permits," said the RMOW's environmental stewardship manager Heather Beresford in a Committee of the Whole presentation to council Tuesday, Dec. 3.

Additionally, the bylaw is intended to protect stream and drainage works, manage the presence of invasive plant species like Japanese knotweed, and regulate tree cutting. It would allow for the Bylaw Services Department to issue fines for specific infractions.

Under the current regulations, the municipality does not have many enforcement options, other than issuing letters for compliance, after which a court injunction can be considered — a last resort that can be costly and time consuming, Beresford said.

"I'm surprised we don't have something like this in place already, it's a significant gap in our regulatory ability," said Mayor Nancy Wilhelm-Morden.

The regulation would replace Whistler's current tree protection bylaw and allow for residents to apply for tree cutting permits under certain conditions. Trees located within 20 metres of Highway 99, heritage trees or trees designated by a covenant to be retained would be included in the permit.

"We do have a tree modification process right now but it's quite an onerous process," said Beresford. "If all you want to do is cut down a few trees, it would be much easier to issue a tree cutting permit."

Staff proposed rolling out the bylaw in two phases, with the stream and tree components delivered in January in conjunction with a public education campaign and targeted letters, and an amendment to the bylaw that will include the regulation of invasive species planned for presentation to council in March.

The bylaw would be administered by the RMOW's environmental coordinator, who would conduct development permit and tree covenant site visits, administer tree cutting permits, work with the Sea to Sky Invasive Species Council and respond to calls from the public.