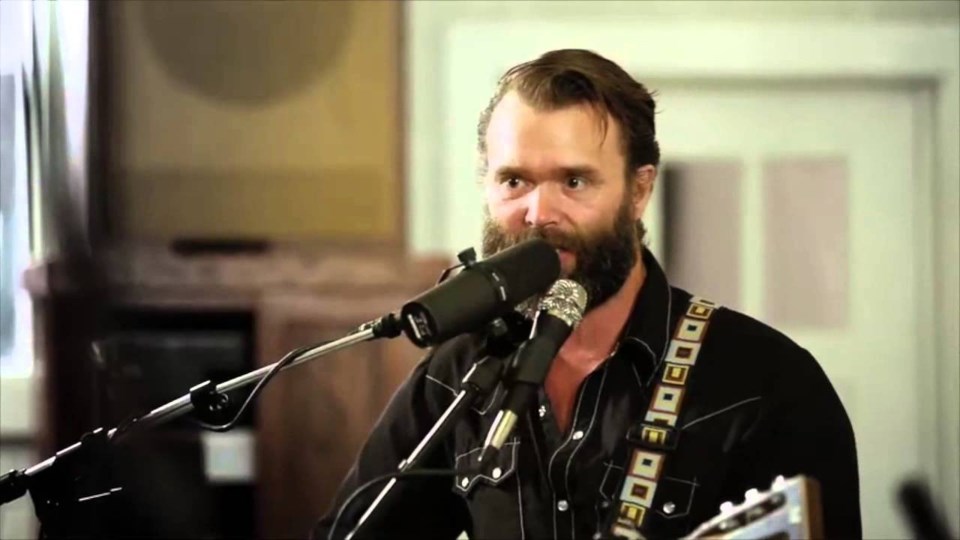 Alt-country singer-songwriter Corb Lund will kick off Whistler's Great Outdoors Festival with a free concert at Village Square on May 17. YouTube Screengrab

The lineup for Whistler’s Great Outdoors Festival has been unveiled, and will feature headliners Corb Lund, Said the Whale, and Lazy Syrup Orchestra along with a plethora of outdoor activities when the sixth annual event returns to the resort on May long weekend.

The free outdoor concert series held at Village Square will be kicked off by Juno-winning alt-country singer-songwriter Corb Lund on Friday, May 17 at 7:30 p.m.

On Saturday, May 18 at 3 p.m., Victoria’s own blues rocker Jesse Roper will hit the stage, fresh off the release of his most recent album, Access to Infinity. He will be followed by another Juno-winning act, Vancouver indie-rock trio Said the Whale, at 7:30 p.m. Frequent visitors to Whistler, the band is unapologetically West Coast, drawing on rich harmonies from California pop and crunchy guitars rooted in the history of the Pacific Northwest’s rock scene.

On Sunday, May 19 at 3 p.m., catch the soulful R&B and roots stylings of Vancouver’s Buckman Coe, supported by harmonies from Tonye Aganaba, a social justice advocate and Much More Music Video Award recipient. Coe’s latest release, Gathering Storm, is about “taking a stand for what you believe in and for who you love,” dancing “between the revolutionary and the romantic,” according to Coe’s homepage.

Closing out the music offerings at 7:30 p.m. will be Shambhala and Bass Coast veterans Lazy Syrup Orchestra, also out of Vancouver. The orchestra blends mellow vibes with live instrumentation, MCing and a diverse selection of dance music from around the world.

Produced by the Resort Municipality of Whistler (RMOW), Go Fest was originally conceived as a celebration of the convergence of winter and spring and all the outdoor activities on offer at this transitional time of year. It was also designed as a family-appropriate alternative to the nightlife offerings over the May long weekend, historically a popular weekend for young revellers from the Lower Mainland that has been marked in past years by property damage to village businesses and, in rare cases, violence.

The three-day event also features a range of outdoor activities suitable for all ages and abilities, including the Whistler Parkrun, the VANS skate ramp, tennis clinics, a road cycling group ride with the Whistler Cycling Club, beach volleyball, stand-up paddleboarding, canoeing, and the GO Green Nature Scavenger Hunt, among others.

There are also a number of offerings intended to inspire creativity, including a digital camera photography workshop, DJ lessons, the Adventure Film Series, and other workshops at The GO Fest Haven, which will be located in Olympic Plaza.

Although the festival will hold events throughout the resort, Olympic Plaza and Village Square will serve as the event’s main bases.

The RMOW is also working with the Association of Whistler Area Residents for the Environment (AWARE) to minimize waste throughout the festival. AWARE helped divert 82 per cent of the event’s waste at last year’s GO Fest, according to the RMOW.

Go Fest is scheduled for May 17 to 20. For more information, visit greatoutdoorsfest.com. The full event schedule will be announced soon.