This past summer saw 110 species of birds in the Whistler area, about the usual number, but were it not for Bioblitz in late August, the count would have been 98.
Oct 1, 2014 6:00 PM By: Karl Ricker 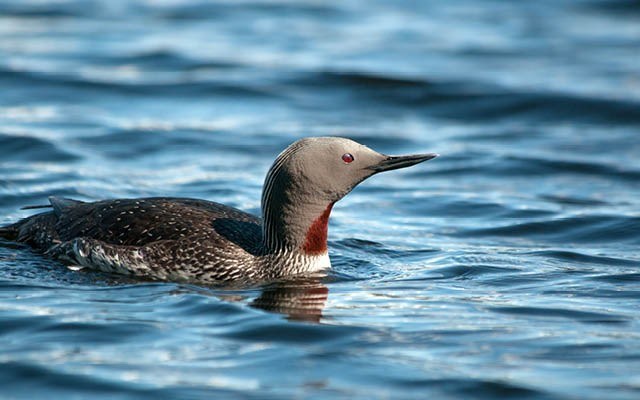 This past summer saw 110 species of birds in the Whistler area, about the usual number, but were it not for Bioblitz in late August, the count would have been 98.

By the end of August, some migrants had passed through, heading south, which included a few duck species. We missed seeing all migratory shorebirds excepting mew, ring-billed and herring gulls. On three different days, there were unusually high counts on each.

Certainly, the highlight was the first-ever sighting of a red-throated loon in early July by Heather Baines on the small lakes at Black Tusk Village. Several photographers took excellent pictures of it in the days following. The bird made random reappearances in August before departing.

This species of loon is sometimes seen in Howe Sound during winter, but had not been seen elsewhere in the Sea to Sky corridor.

It marks the 263rd species on the recent, but now outdated, Whistler checklist. Will climate change mean more additions to come?

Over the summer, there were other surprises: for example, two northern goshawks on one monthly bird count to Rainbow Park, a semi-palmated plover on the Fitzsimmons delta in July, a family of six great-horned owls at the Wizard-Solar Coaster chairlift interface, marsh wrens and yellowheaded blackbird in late August, and best of all — gray-crowned rosy-finches at the Horstman Hut.

Notwithstanding, there are several species that are a crapshoot of whether or not they do appear. These "loners" are: canvasback and red-breasted merganser ducks, western grebe, green heron, sandhill crane, seven species of sandpipers, common tern, northern pygmy-owl, sawhet owl, red-naped sapsucker, three species of flycatchers, bushtit, Tennessee and palm warblers, american tree and vesper sparrows, Lapland longspur, bullocks oriole, white-winged crossbill and American goldfinch.

These absentees may just be a case of not being in the right spot at the right time to see them. Perhaps some will pass through during the autumn months, a period of busy migratory movement through the Sea to Sky corridor.

The Whistler Naturalists is a non-profit volunteer group dedicated to increasing local knowledge of the natural world in the Whistler area. For more information, or to get involved, visit WhistlerNaturalists.ca.