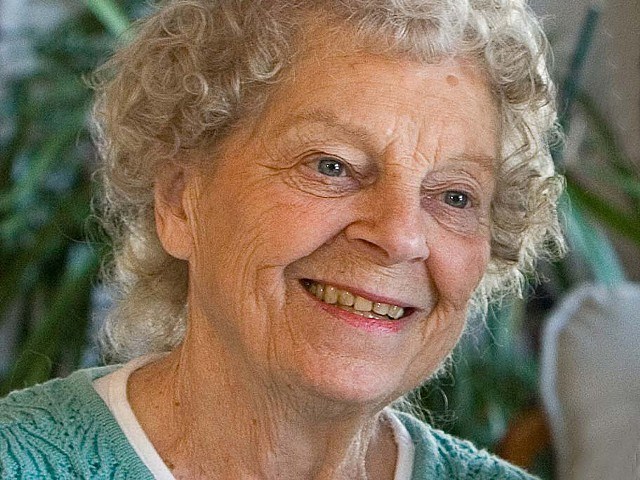 It's been one year since Whistler's beloved historian Florence Petersen died, but her name now lives on.

The Florence Petersen Park will officially open on Wednesday Aug. 28 at 2 p.m., a lasting tribute to the lady who dedicated tireless hours and energy to preserving Whistler's past.

All are welcome to attend the opening, presided over by Mayor Nancy Wilhelm-Morden.

The $65,000 park project was a special assignment for many on the ground.

"Several people working on the park were lucky to have known Florence, including two that had her as a marriage commissioner," said Kevin McFarland, parks planner with the Resort Municipality of Whistler. "It is a unique experience to work on a park that honours her."

The park dedicated in her honour sits adjacent to the museum.

Once an untamed small forested patch in the village, the park is now a place with picnic tables, walkways and groomed lawn.

An original Red Chair from Whistler's first chairlift has also been installed.

The park budget was $65,000 but the final cost won't be confirmed until municipal labour costs are posted this month.

There will likely be a budget request in 2014 to improve integration with the adjacent forest site (formerly known as Village Park Centre).