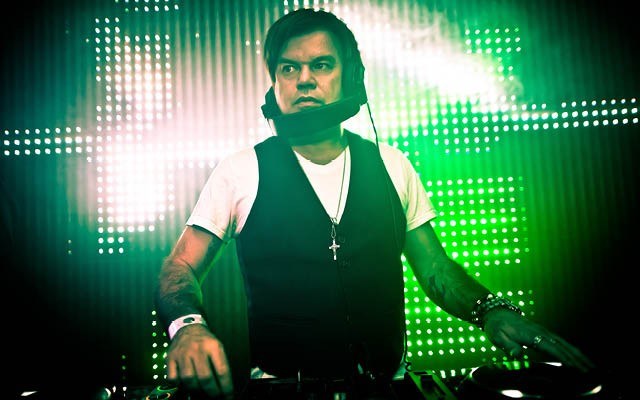 The Savage Beagle, once one of Whistler's late-night hotspots, is getting a new lease on life.

The doors of the Beagle, which have been shuttered since 2013, are set to open under a new name and with a new business model, pending approvals.

"It is not our client's intention to operate the Savage Beagle as a night club," wrote licensing specialist Susan Mander in a letter to the municipality. "Our client is not interested in the night club business and the capacity of the Savage Beagle lends itself more to a lounge type operation than a night club."

On Tuesday night council approved a resolution to modify the hours of liquor sales, allowing the Savage Beagle to open much earlier but also close one hour earlier.

"I think it's great that the owner is looking at reinventing the space," said Councillor John Grills.

"This is a great direction for our community," he said.

Council's resolution will now go to the provincial Liquor Control and Licensing Branch for approval.

Of the six Whistler nightclubs, the Savage Beagle was one of the smallest with a total capacity of 174 persons.

The Aquilini Group is now looking at options, reviewing ways to use the space.

Possible concepts include a lounge or a wine bar on the main floor, and potentially using the entire space for special events in conjunction with Araxi, which is in the same building on the ground floor.

The change to hours of liquor sale is the first step.

British record producer and trance DJ Paul Oakenfold is donating his time for a special event at the Bearfoot Bistro.

Council approved a resolution asking for an extension of the Bearfoot's liquor hours of sales that night — Thursday Feb. 12 — from 2 a.m. to 4 a.m.

Whistler's existing liquor policy does not support liquor sales past 2 a.m. with the exception for proposals that can generate extraordinary benefits to the community, without any unacceptable negative impacts. The net proceeds from this event will be donated to the Whistler Blackcomb Foundation.

"Although his career has stretched over three decades, Mr. Oakenfold is most recently noted for touring with Madonna and working on film scores such as The Bourne Identity," wrote Erin Kincaid of the Bearfoot in a letter to council. "This is a huge win for the Whistler Blackcomb Foundation as Mr. Oakenfold is known to be one of the highest paid DJs in the world. Mr. Oakenfold's genre of music is diverse but he plans to host a show that will target affluent clientele between the age of 35 – 55 years old."

Tickets will be $150, including entertainment, food and drinks.