Notable NIMBY-ism numbers in the lead-up to B.C.’s municipal elections

During B.C.’s municipal election campaigns, we are going to hear a lot about the so-called not-in-my-backyard (NIMBY) attitude.
Sep 19, 2018 6:00 PM By: Mario Canseco / Glacier Media 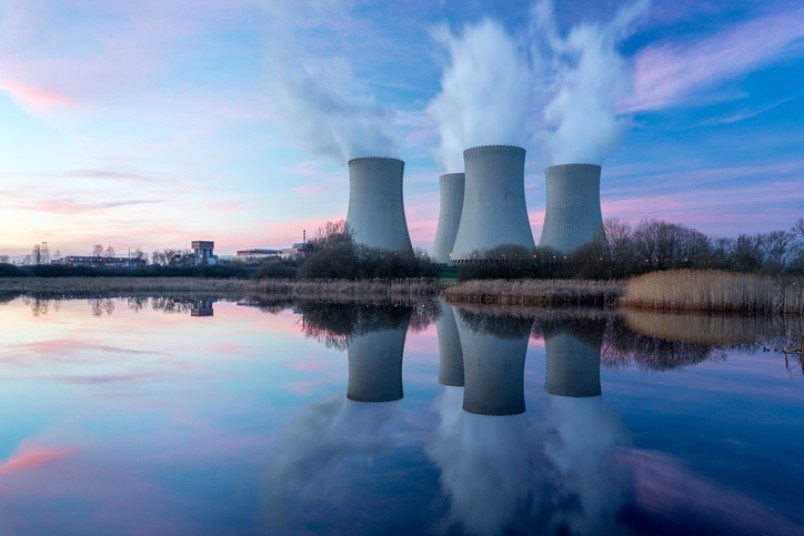 Eighty-two per cent of British Columbians surveyed said they would take action to stop a nuclear power plant from being built in their municipality. Photograph By VIASTAS-ISTOCK

During B.C.’s municipal election campaigns, we are going to hear a lot about the so-called not-in-my-backyard (NIMBY) attitude. Depending on which municipality you live in, the next five weeks will be dominated by political discussions that will inevitably involve what to do with something located in your city or town.

There are primarily two forms of NIMBY-ism that can be measured through public opinion. The first can happen when a large venture, project or facility seeks to establish itself within the boundaries of a city or town. The second would occur when a smaller, seemingly controversial establishment seeks to set up within two blocks of your home.

The only way to review the extent of NIMBY-ism in the province is to review the reaction of the entire community on each of these forms. The goal is to see how many British Columbians are willing to take action—whether in the form of letters to their elected representatives, comments on social media or actual boycotts and protests—to voice opposition to a proposed project.

With that in mind, Research Co. asked British Columbians to imagine that 12 different large ventures, projects or facilities were seeking a permit to set up shop in their city or town.

At least seven-in-10 residents acknowledged that they would take some kind of action in an effort to stop a nuclear power plant (82 per cent), an oil refinery (81 per cent), a landfill (78 per cent), a coal terminal (76 per cent), an incinerator for waste treatment (73 per cent) and an oil pipeline (71 per cent) from being established in their municipality.

A majority of residents would also do something to oppose a natural gas pipeline (61 per cent) and a prison (59 per cent) in their city or town. The level of hostility is lower toward other proposals, including a military base (40 per cent), a recycling plant (38 per cent), a wind turbine (34 per cent) and a grain terminal (also 34 per cent).

There is an interesting trend developing on the question of energy generation, where specific sources (nuclear, oil and coal) are more likely to elicit a form of unrest from residents while others (wind turbines and natural gas) are not as controversial.

Now let’s move on to proposals related to smaller establishments located within two blocks of a home. Five of the items tested would not see any action from a majority of British Columbians: a hospital (25 per cent), an entertainment venue, such as a cinema, theatre or bowling alley (34 per cent), a pub or bar (also 34 per cent), a mall (40 per cent) and a recycling depot (43 per cent).

The NIMBY attitude becomes more pervasive with four other establishments: a sports arena (52 per cent), a marijuana store (57 per cent), a cellphone tower (53 per cent) and a homeless shelter (59 per cent).

The largest animosity from British Columbians is saved for three specific enterprises: an adult (or pornography) store (64 per cent), a composting site (70 per cent) and a sewage or wastewater treatment plant (83 per cent).

The survey shows that there will probably never be unanimity on the benefits and drawbacks of specific proposals within communities in British Columbia. There are still some curious differences. An adult store would elicit more negative action from local residents than a marijuana retailer or a cellphone tower. And one-in-four residents say they would take action to stop a hospital—yes, a hospital—from being located three blocks away from their place of residence.

The findings should serve as a warning for candidates, policy-makers and proponents. The goal of consultation should not be making sure that everybody loves what is being put in front of them. It should be dealing with positive and negative ramifications in a way that minimizes harm to residents.