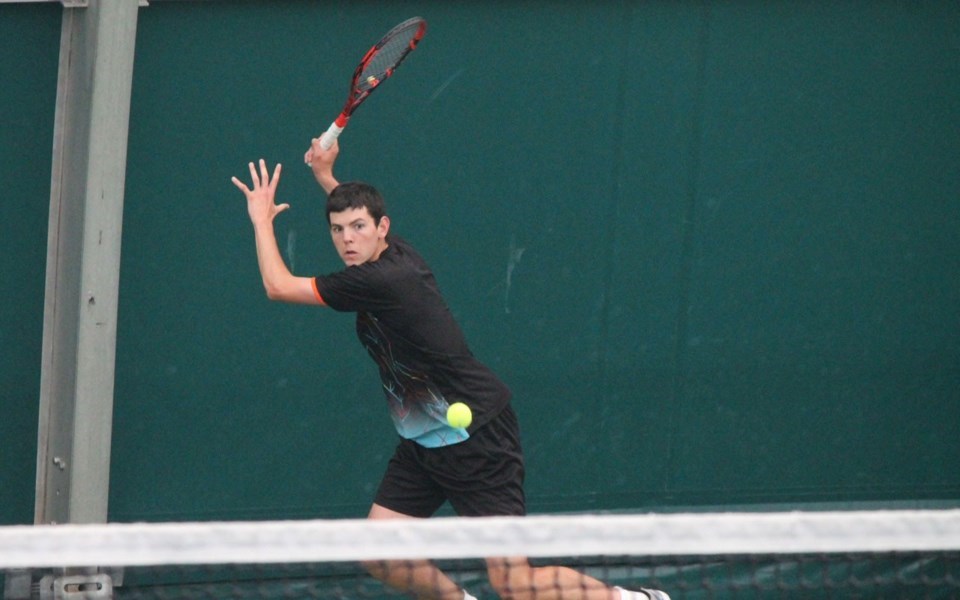 The Whistler Tennis Association has been eyeing a new facility on the Holborn lands since it was promised more than 30 years ago. At this point, it's unclear what amenities new owner Beedie Living is planning for the land. File Photo By Dan Falloon

With the adoption  of Whistler’s Official Community Plan (OCP) last month, the long-discussed parcel informally known as the Holborn Lands can finally be developed—but it’s still too early to say what might be built, according to new owner Beedie Living.

“We purchased the site several years back knowing that we would have to be patient and wait for the resort municipality to sort out the issues with respect to the OCP … We look forward to engaging with staff, council and the public with redevelopment plans,” said Houtan Rafii, executive vice president of Beedie Living.

While in Whistler’s 1993 OCP, the property—a prime, five-hectare piece of real estate located at the end of Northlands Boulevard, north of Whistler Village—was zoned for a 450-room hotel and other amenities, it’s too early to say what Beedie might build on the site.

“We do look forward to meeting with the resort municipality sometime in the coming weeks or months, and then probably see if we can progress towards a proper process. It’s going to involve quite a lot of back and forth between ourselves, the resort municipality, [and] the broader public in terms of public consultation.”

An actual application at municipal hall “could be at least many months away,” Rafii added, “but certainly we do want to and plan to start the process, and we are both eager and enthusiastic.”

Asked about potential community amenities to go along with the development, Rafii said Beedie Living is keeping its options open at this point.

“We’ve spoken to many different community groups, organizations, private individuals and citizens, and so [we’re] trying to get a real sense of what the community needs and wants,” he said.

“At the top of the list is housing, both in terms of market and potentially non-market housing, [as well as] recreation, of course, and other people have other ideas.”

That said, it’s too early to commit to things like amenities, Rafii added.

“I would expect that there would be something available that’s publicly accessed, but that isn’t predetermined,” he said.

“It really depends on what council and staff are looking for as well.”