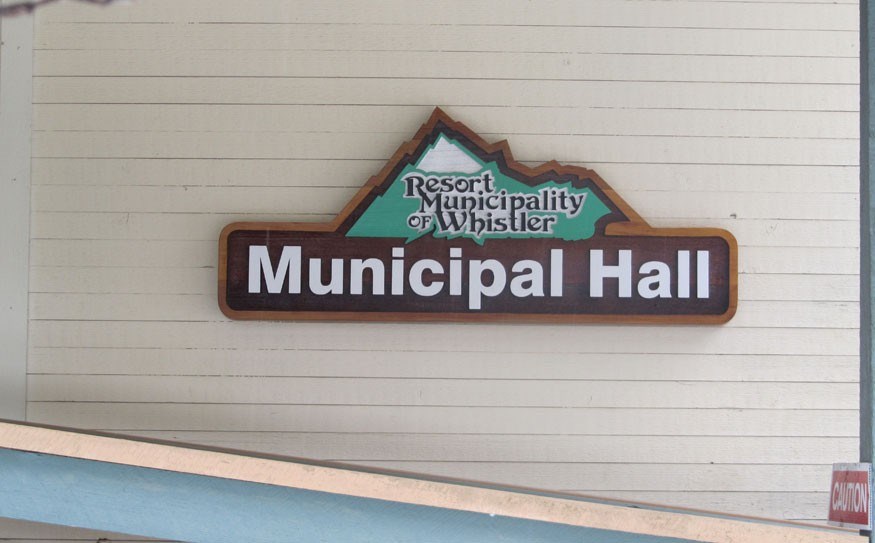 The pressure is off to repay the $16.6 million debt owed on the Olympic athletes' village and the future potential of those 300-acre legacy lands is now on the municipal radar screen.

Council has agreed to take over the Whistler Development Corporation's $1.6 million debt to the Municipal Finance Authority (MFA), which is due in June, if home sales don't pan out in the coming months to meet the balance.

It will be added to the $15 million borrowed from municipal cash balances during the construction of the village.

"There's no hurry for us to be repaid those monies," said Mayor Nancy Wilhelm-Morden of the potential $16.6 million that could be owed in June. "The funds would go back into the cash balances from whence they came so there is no urgency... the land isn't going anywhere. If this is a longer-term waiting game to be repaid those funds, then it is."

For the past two years the WDC has been intent on getting homes sold, both market and resident housing, in order to pay down its debt on the $165 million project.

Having the municipality take over the outstanding MFA loan means the WDC doesn't have to discount homes in an effort to pay down the debt quickly.

"We want to follow the market," said Eric Martin, chair of the WDC. "We don't want to make the market."

The municipality agrees. The WDC has already had one loan extension — that was given in mid-2011. Since then, interest picked up in the market housing.

"Quite frankly the municipality isn't interested in more product coming on stream now either," said the mayor. "So if that's not an option, what other options are out there? And that's what's being discussed right now."

Martin has been asked to develop a one-year plan for the Olympic legacy lands, a medium-term plan, and a five-year and beyond outlook for those lands.

"We need to give real thought to how we need to view these lands and what the long term purpose and potential is for the municipality," he said.

Of the 300-acre site — Crown land that was given to Whistler from the province as an Olympic legacy to build the athletes' village — only a portion has been developed.

Roughly 75 acres was carved off for the Cheakamus Crossing site for the athletes' village. Martin explained that approximately 35 acres of that has been developed. The rest is serviced to the Cheakamus boundary but not serviced internally.

But that means only about 10 per cent of the entire 300-acre Olympic legacy land has been developed.

"There's quite a bit of land at Cheakamus Crossing but WDC, and I sit on that board as well, is not interested in just letting assets go at a very low price just in order to generate some cash flows," said the mayor. "The municipality agrees that's in nobody's best interest either. So, there is some work being done with municipal officials and a couple of members of the WDC board just to look at some short, medium and long-term planning and what kind of options are available to us."

Considerations include: could anything be done to compliment the High Performance Centre, could the new Bayly Park provide more leverage to do anything, and what about the residual land held by Whistler Sport Legacies. The WSL lands total 2.67 hectares, of which 1.66 is not developed.

The planning exercise will take place in the next two to three months.

Councillor Duane Jackson reported that RMOW staff held a meeting with Greyhound's manager of passenger operations on Jan. 28 to discuss the recent announcement of schedule cuts to and from Whistler.

A draft schedule reviewed at the meeting calls for six round trips between Vancouver and Whistler (four regular and two express). New express times include a 10 a.m. departure from Whistler to Vancouver, which will stop in Squamish.

Greyhound is considering an RMOW request for the 6:30 a.m. Vancouver bus to leave earlier in order to accommodate 8 a.m. work start times. The new schedule is due to take effect later this winter.